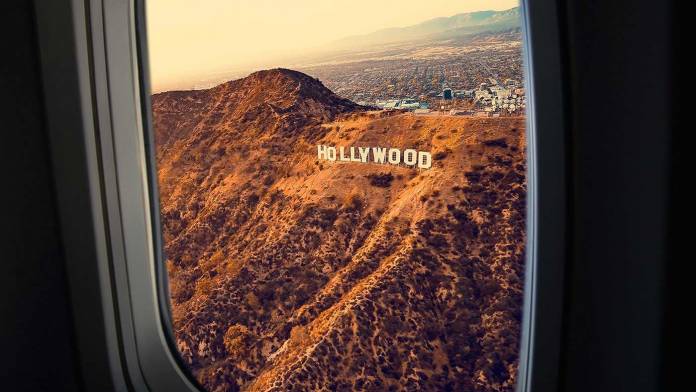 As a media instructor, I have a high number of conversations with visionary creatives seeking career advancement. One recurring question I hear is, “Should I move to Los Angeles?” But before I tell you my answer, let me provide some context.

I work in Chicago. Our urban campus is close to Second City, a premiere stage for learning comedy. I bicycle to work (even in the winter) and often navigate around rows and rows of lighting and grip trucks as production crews prep for that day’s television or film shoot. This makes sense, as Cinespace Chicago Film Studios, the second-largest film studio in the country, is around the bend. So, it is not a lack of opportunity from living in a small market that motivates my answer.

My answer to “Should I move to LA”?

“Sure, but only after you have completed some preliminary steps”!

Because of how expensive Los Angeles is, move to the least expensive place you can and pursue your craft with as much intensity as possible. To quote NPR’s Ira Glass, “take the time to invent the thing that will be exactly right for you.” It seems that creating a volume of work, learning your niche AND staying afloat is easier done in Austin than in LA.

“Be Dope. If you’re not makin’ plays, you ain’t getting talked about.”

– LENA WAITH AT THE PRODUCED BY CONFERENCE, PARAMOUNT STUDIOS, 2018.

A timeless proverb says, first plant your field, then build your house. I don’t knock a creative’s resume that is peppered with part-time work, from barista to shelf-stocker. There is wisdom in identifying a viable income stream (or multiple streams) beyond what you hope to earn from your creative endeavors. Talk to people who have made the move to LA and are successfully earning a living (or are not and have left). The financial strain is real. Also, don’t give your creative services away. Figure out what is the market rate for your craft.

“I want to be a producer, so I’m going to be delivering pizzas in California for a while”.

– A Midwest producer, announcing his plans to relocate to LA.

After you have completed the preliminary steps, then what?

“You can become an expert in a relatively short time if you don’t let yourself believe others know more.”

– A Hollywood producer in discussion with the author.

The “nobody knows anything” mantra may be more valid now than ever before. No one in the film and entertainment business knows without a shadow of a doubt what’s going to work. “Every time out it’s a guess — and if you’re lucky, an educated one.”1 Therefore, if you have the means, leverage your connections and head to LA, but only to spearhead something new. The supply of creatives in Hollywood always outweighs the demand for fresh ideas. As the master of your niche, if you can accept your lot as a small fish in a big pond, then make the move and push your dream up the hill.