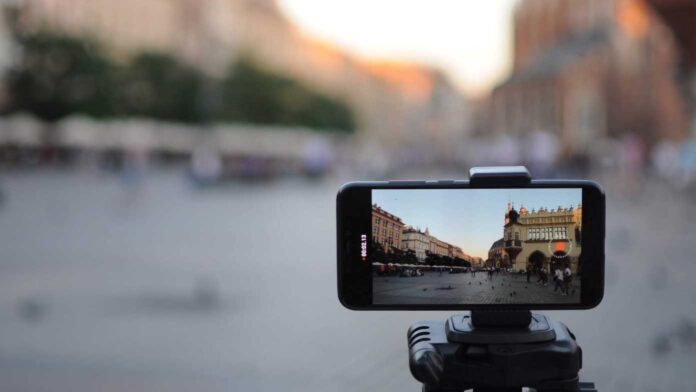 Nowadays, more and more people are reaching for their smartphones to shoot video. In recent years, smartphones have advanced drastically in regard to their shooting abilities. However, which smartphones boast the best shooting capabilities? After much consideration, we have picked out what we believe to be the best options.

At the end of this article, we will go over some of the special considerations to think about when choosing a smartphone for shooting video. But first, here are our picks: