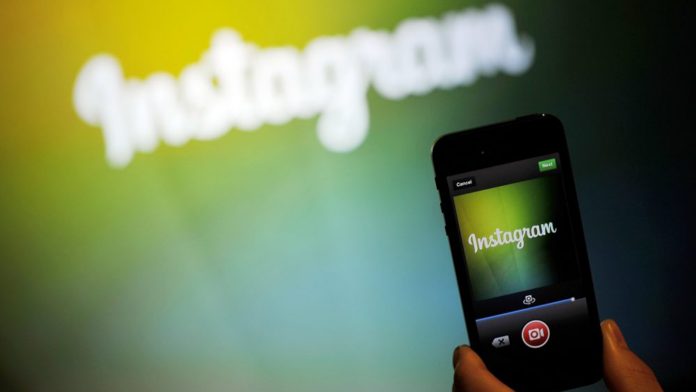 A recent report from The Wall Street Journal claims Instagram is working on “a new feature” that will drastically change the platform’s video length limits.

According to the report, Instagram is planning to let users post video clips lasting up to an hour. Currently, Instagrammers can only upload videos that fall within the 60 second range and Instagram Stories allows up to just 15 seconds. Live streams on the other hand can go past the 60 second threshold.

The Wall Street Journal’s report additionally claims that Instagram’s been talking to publishers about producing lengthy videos for its platform. If this is true, then we wouldn’t just be getting longer videos on Instagram, but also professionally produced shows on Instagram with more ads.

While Instragram hasn’t confirmed anything that The Wall Street Journal’s disclosed, these rumors aren’t outlandish. Instagram’s parent company, Facebook, has been expanding its efforts to become the new king of video sharing platforms, so it would make sense if Instagram followed suite, especially considering that the company has a high potential to earn more revenue with more video-placed ads.

The Wall Street Journal says that if the feature does come out, it will be inside the main app and won’t be released as an independent app.