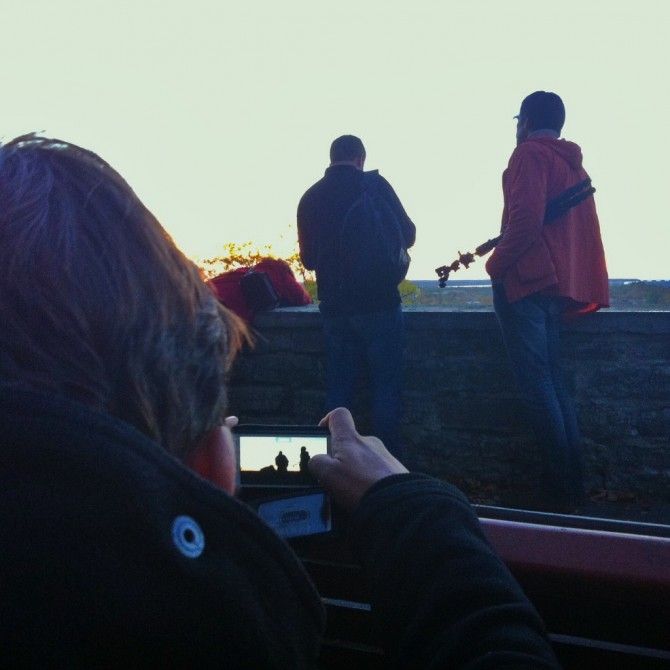 One of the most interesting features of the iPhone 5s is its ability to capture slow motion video at 120fps. If you're a regular reader of the Videomaker blog, you've most likely read an earlier post about it.

There are a lot of great user generated examples of the iPhone 5s slow motion video on YouTube and other video sharing sites, and their footage is intriguing. However, there are certain videographers who take new gear and place it into their production pipeline to turn out beautiful works of art.

One such name that stirs lots of attention on the internet with his breathtaking videography is Philip Bloom. Over the years Bloom has built a solid internet following by showcasing the capabilities of the newest cameras and gear on the market. His work is by no means a simple "look it over" review. Bloom intentionally crafts cinematic films to test and stretch the technical capabilities of different cameras. One of his most recent films was shot using the iPhone 5s slow motion camera.