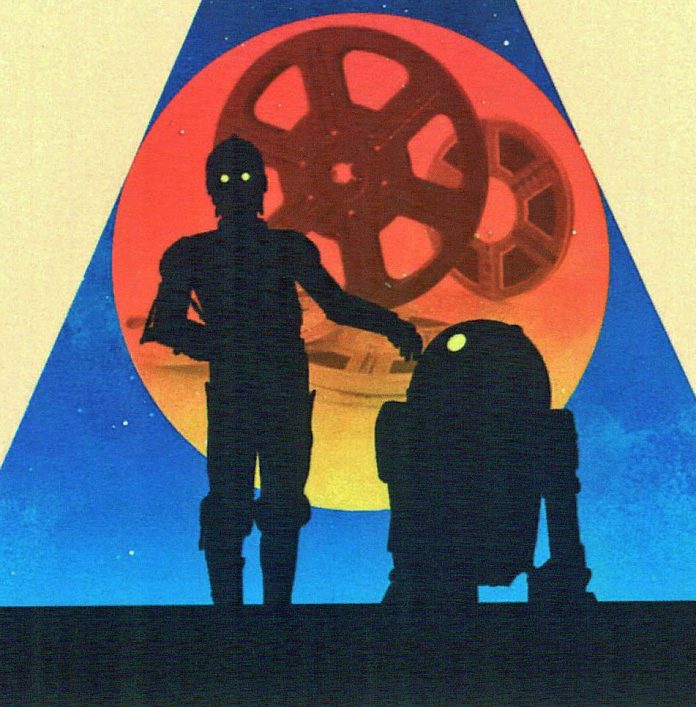 If you're a film or video cutter, you probably learned early on that creating good scenes and a great movie goes beyond a director shouting "action" followed by a cinematographer taking beautiful shots. The behind-the-scenes magic doesn't stop after the grips strike the set. When the lights go out, the REAL magic begins. In the editing stage.
Anyone with an ounce of movie knowledge can watch a single shot, a full scene or a whole movie and analyze, scrutinize and pick apart the shooting, special effects and storyline, but the funny thing about movie editing is if it's good, no one says, "wow, that shot was well edited…" Editing is the magic that should be unseen. If it's done right – no one should notice. Except we editors in the know.
So to find out how truly gifted cutters make movie editing magic, we learn from them by picking apart their scenes – frame by frame – or reading about how they tied two shots together, or choices they had to make when it came time to decide which scenes or shots will land on the cutting room floor.
There are lots of books, analysis, and teachings about George Lucas and Star Wars, but not a lot of insider knowledge about the movie editing. The book "The Editing of Star Wars – How Cutting Created a Classic", by Linton Davies, is such a book. It's a very easy read – only 71 pages, and it breaks out how George Lucas and the editors put together the first unexpected blockbuster "Star Wars – A New Hope" (Episode IV), and created a new way editors cut action movies.
In his introduction, Davies discusses the history of fine-tuning the art of movie editing before jumping into George Lucas' masterpiece, breaking it out into the rhythm of editing, montages and parallel action as well as "the way editing is used to enhance character, narrative and style." *
Star Wars IV  turned the rules of movie editing on edge, beginning with an action-packed scene full of quick edits and drama while introducing three of the most important characters to the movie at the same time, without need of a backstory or narrative explanation.
How George Lucas created Star Wars has been analyzed and studied in film schools the world over, yet, "the invisible art" of movie editing, as Davies explains in hs book, is often overlooked. Unlike behind-the-scenes "making of" videos on the DVD extras or blogs, like those Peter Jackson has posted regularly about making of The Hobbit, how cutters edit isn't a topic with a lot of sizzle, so people don't show this extremely and [by my standards,] the MOST important process – how an editor works the magic.
Watching a film or video cutter edit is like watching corn grow – no, scratch that – corn grows faster! It's like watching a giant redwood grow! Long dragged-out hours in a darkened room with only the glow of multiple monitors, subjected to the same sound effect, dialog, or Wilhelm Scream repeated over and over and over from overly-loud speakers at 2:00 a.m. and beyond, when you started at 2:00 in the afternoon the previous day – that's editing… and those of us with a passion for editing love it and acknowledge others who suffer through it.
"[image:blog_post:32462] The Editing of Star Wars – How Cutting Created a Classic", by Linton Davies is a fun way to celebrate "May the 4th Be With You" day on a warm May weekend, sitting in a hammock with an easy one-afternoon-read. Print edition is about $15.00 and the Kindle edition runs about six bucks.
*The Editing of Star Wars, pg. 15
Advertisement