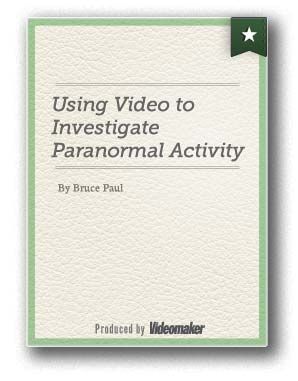 Happy day after Halloween!  This is widely regarded as the best day of the year because today's the day that you get to eat all the candy you collected last night.  If you went out trick or treating, you probably got to see some pretty innovative Halloween displays last night.  Some people like to build their own costumes, but there's no doubt that creativity doesn't stop there: Lots of people who decide to hand out candy like to go that extra mile to scare and thrill anyone who comes to collect.  I've seen people who hide walkie-talkies ni their Jack-O-Lanterns to trick kids into thinking that the pumpkin is actually speaking to them.  Another Halloween enthusiast dressed up like a scarecrow and sat on a lawn chair, pretending to be a straw dummy, so that he could jump up and spook unwary visitors.  And one couple dressed all in black while bathing their home in black light, so that they looked like a pair of disembodied floating heads when they came to the door with candy.

What Halloween displays did you see? And to you video creators out there, have you ever used your video skills to create your own Halloween display? If so, let's hear about it! It should be interesting to hear how videographers got creative on the spookiest night of the year.

Speaking of post-Halloween thrills, it's still the perfect time of season for one of our most fun free reports, Video Ghost Hunting: Using Video to Investigate Paranormal Activity.  We're all curious about the unexplained, so when we saw some of the most respected videographers in the Videomaker forums discussing the possibility of using video technology to research paranormal activity, it seemed like the perfect opportunity. We asked Bruce Paul, Investigator and Videographer for Tri-State Paranormal Research, to share his expertise on using video to explore and investigate reports of hauntings and strange goings-on. If you've ever considered using your video skills to seriously investigate the unexplained, then Videomaker's Video Ghost Hunting: Using Video to Investigate Paranormal Activity is exactly the resource created for you.

Video Ghost Hunting: Using Video to Investigate Paranormal Activity is a fun and informative guide for both curious videographers and serious ghost hunters. Ever wondered how you might capture video footage of a ghost or something stranger? Or what evidence it would take to convince you that you'd discovered something beyond mortal ken? We'll show you how to handle video equipment during an investigation so that you won't mistake mundane details or video artifacts for positive proof.