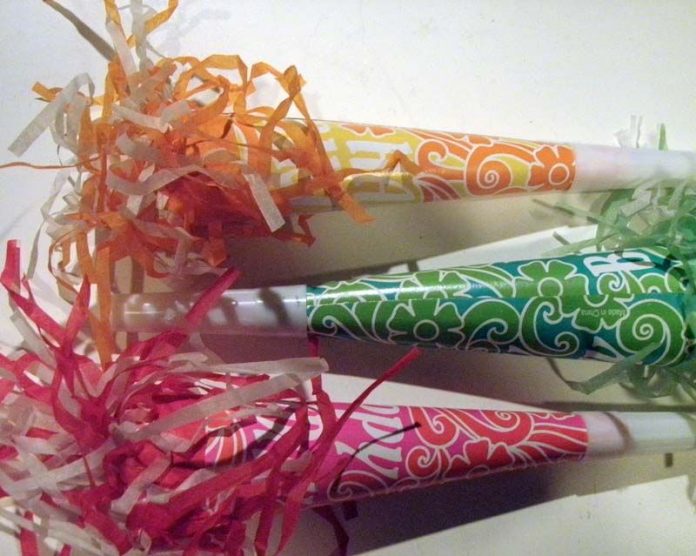 Earlier we talked about 10 tips to making a Holiday video for family and friends. That was kindergarten – this week we tackle a much more daunting task: the End of the Year Video Compilation. BTW – These tips are good for your annual Sports Team highlights, School Yearbook, special events, "This is your Life" commemorative birthdays or anniversaries and Family History videos. What sets them apart from one-theme videos is the time it takes to gather all the elements, and remembering where everything lives on your hard drive. So, the first step is obvious – organize. Ugh! Our LEAST favorite thing to do, and the most important. So let's start there.

-1- Organize – To compile a year-ender, you need to start in January – obviously, but don't fret, if you're just now planning there's still hope for a good compilation video, and you'll be better prepared for the more intensive one next year.

-2- Start Early – A year-ender or a compilation of any kind can't be done in a day – or even a week. It takes a lot of time. So start early.

-3- Sound Full or Sound Under? – I have two different ways to let myself know there's sound on a scene that I might want to use. Many scenes can work with just a music bed, but in many cases, you want to bring sound from your events in, but months later you're thinking: "where was it again? On 11-nov-JE-BD2 or 11-nov-JE-CH7?"

-4- Make a Plan – are you going to do this compilation in Chronological Order? Or by Subject? That is: by the calendar: "First we celebrated the New Year with noise-makers, then Valentine's day came, followed by Sammy's birthday in March, etc." Or by subject matter? "Our Vacations", "The Family Birthdays", "All About Jenny", "School Fun", "Sports", etc.

-5- Tie your Theme Together – OK. We've organized our clips – now let's have some fun. Compilations usually have a running theme, but they also need to follow traditional storytelling techniques. Consider a classic story arc, it has a beginning, middle and an end. Just because this is following a calendar or specialized subject doesn't mean it shouldn't be tied around a common theme and follow good storytelling rules.

-6- How to Begin – There are many ways you can begin, but figuring out that first edit can be worse than writer's block! Here's a couple examples I used:

-7- Be Creative – Segues in a compilation video can be just as important as the video itself.

-8- Incorporating Stills – Many people want to bring still photos into a video compilation for many reasons: sometimes a still photo is all you have, other times a still shot illustrates an event well.

-9- Let it Go – the hard part of putting a compilation together is letting go of shots you love but can't fit in anywhere, or shots you love but that aren't up to par and are lacking in quality. The hardest, though, is knowing when enough is enough.

-10- Start Planning for Next Year!  With a new year comes new ideas and new beginnings. It's never too late to begin planning for next year's compilation video, and who knows – you might just enjoy it enough to want to do one every year or for every event!

Bonus Tip! -11- Presentation is Everything!  Here's a final tip: they say presentation is everything, right? Although we can put videos on Vimeo, YouTube and anywhere else nowadays, sometimes you really want to illustrate your hard work and extremely time-processing project wrapped in a nice presentation.

Happy New Year, Everyone! Good luck with your own compilation videos – it's extremely rewarding, despite the agonizing hours in takes!

Below are a few more links to help you organize, plan, shoot and edit your own Year Ender Compilation Videos!