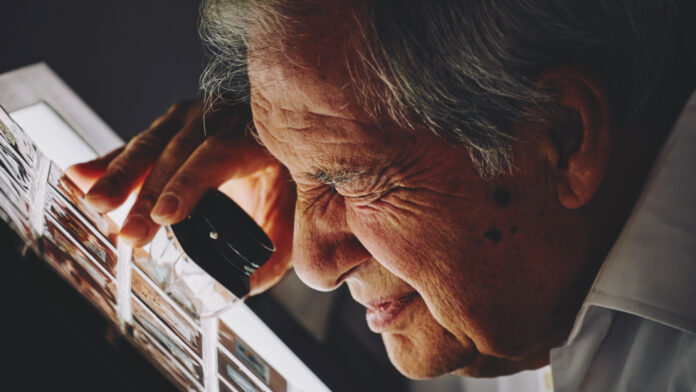 We all know that a movie is two hours, a television drama is an hour and a comedy is a half hour. But is that true? Is it still the case in these days of YouTube and Netflix? Well, the answer is yes and no. According to a study from Statista.com, the average length of a motion picture in 2021 was just over 130 minutes which is up from 117 minutes in 2020. An hour television show is really just 42 minutes long when you subtract the commercials, and 22 minutes for a half-hour program. With on-demand services like Netflix, which has no commercials, an average program length in a series is about 55 minutes.

The point is that, while the rules are no longer as hard and fast as they once were, the length of a production still matters. So, how do you decide on the length of your project? It’s really all a matter of audience.

First, where are people going to watch your video? The most popular platform is still YouTube. The average video length is 11.7 minutes, but length varies by genre. For example, gaming how-to videos are wildly popular currently, and people will watch an hour or more with no problem. The average length is about 24.7 minutes. Compare that with the “Entertainment” genre, which clocks in at 12.9 minutes. Keep in mind that other platforms are designed for short-form videos. For example, TikTok only allows a maximum of 10 minutes for a video, and Instagram tops out at 90 seconds.

So, why is it that people will watch a movie for more than two hours, but, when I look at the stats, I can’t keep people watching all the way through for 10 minutes? With films and television, it’s all a matter of engaging storytelling with identifiable characters. The same can be true with any production you create. People will watch and stay with your content if they are engaged in the story and its people. Is that still true if you’re creating a video selling a product or service? Absolutely. Even the best 30-second commercials tell a distinctive story with actual character development.

When it comes to characters, you need to ask: Who is your audience? If you want to create content for children, you need to understand that, generally, they have shorter attention spans. Plus, kids love to watch other kids. The ultimate example is the YouTube sensation Ryan Kaji. He and his dad started with Ryan’s Toy Review, which spun into Ryan’s World and has garnered more than 53 billion views. The videos are mostly under 10 minutes, but Ryan is the host and he’s the key element.

So, bottom line, the question of how long your video should be is based on several factors. In some cases, you might need to experiment with length to figure out what works. If you know your platform, have engaging content and understand your audience, the length of your video will become apparent.