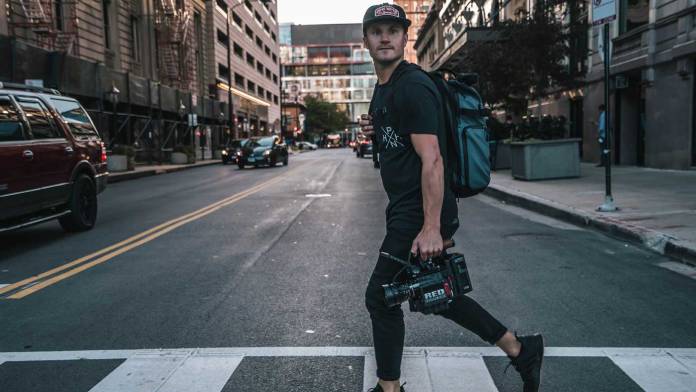 Scruples. Although the word sounds like the name of fun and fruity breakfast cereal from my childhood, it is a serious term describing a challenging moral decision that must be made when a person is confronted with an ethical predicament. In the mid 1980s, the toy industry introduced a card game called A Question of Scruples: The Game of Moral Dilemmas which challenged players to an introspective game of ‘what would you do?’ if you were confronted by the situation printed on the card. To each question, players respond with an answer of Yes, No or Depends. The questions range from low significance: “You are walking along a busy street and see someone collecting money for charity. Do you avoid him?” to extreme significance: “You suspect your neighbors are abusing their children. Do you call the authorities?”

While the game of Scruples can be a fun way to put your friends into awkward hypothetical situations that make them squirm, we are sometimes confronted with serious ethical dilemmas in real life situations. As makers of media who are often carrying cameras, an ethical predicament that we need to be prepared to address is this: In the midst of a tragic event or circumstance, what is the responsibility of the videographer? Do you keep recording to document the event or put down the camera and intervene? Which action has a greater impact in inspiring action and change?

Documentary filmmakers and news journalists who produce video in sometimes volatile run-and-gun environments have a higher probability than most shooters of being confronted with such a decision, but it is one that any one of us may face at any moment. Consider the incredible impact that well known caught-on-camera videos have had on our culture.

Consider the incredible impact that well known caught-on-camera videos have had on our culture.

One example occurred on March 3, 1991 when a citizen named George Holliday filmed from the balcony of his apartment as Los Angeles Police Department officers tasered and violently beat construction worker Rodney King who had evaded their pursuit. The footage, which showed police using excessive force on Mr. King, was aired by Los Angeles TV station KTLA and was picked up by stations nationwide, sparking outrage and raising public awareness of police tactics. Violent riots erupted in Los Angeles after a controversial jury verdict. The justified outrage this video ultimately generated raised awareness to a serious problem that needed to be stopped, but the 1992 LA riots resulted in 63 deaths, more than 2,000 injuries, and nearly $1 billion in losses to businesses. If you were there with your camera, what would you have done?

Whether you are confronted with witnessing a violent act like this one, or a harrowing natural disaster, a heinous crime, an injustice, an ill or injured animal, a catastrophic fire, or a terrible life-threatening accident of some kind, you may have to make a decision to pick up your camera to film the incident or put your camera down and intervene. The way you respond in such a situation may be more of an in-the-moment reaction than a premeditated plan. Still, I would like to challenge you to think about what you would do if you were confronted with such situations, and ask you to choose to help in the best way that you can; preferring to act in the best interest of those affected by the incident in the most significant way possible. Sometimes that means giving literal aid; other times it means capturing a traumatic event on video so that justice can be brought about later. Whether you choose to record or not record is a decision that each of us must make in the moment.