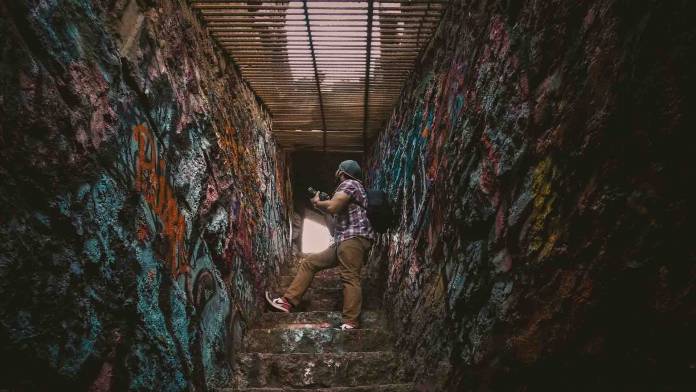 For anyone new to video production, short filmmaking is an ideal starting place. Short films require a smaller investment than their feature-length counterparts, making the format is more accessible to low-budget filmmakers and those just starting out. Because of the creative flexibility and hand-on video experience it provides, creating short films is the ideal way to learn the craft of video production.

Thanks to a lower overall cost of production, short filmmakers have more freedom to experiment with untested techniques as they work on their projects. The relatively short production timeline also means the pace of production can be slower — great for a beginner just learning the ropes. When you aren’t investing thousands of dollars on a longer or more elaborate production, spending an extra 10 minutes to try out that alternative camera angle doesn’t seem so frivolous.

The short film format is also more conducive to iteration. Lower investments when it comes to time and money mean you can explore the same idea from multiple angles or approaches. For instance, you can shoot the same script in more than one style or try telling the same story from a different character’s perspective. This lets you dig deeper into storytelling technique to find the methods that feel most natural to you and your filmmaking style.

On the other hand, the brevity of short film production means you can explore a lot of different stories, ideas and techniques in a short period of time. You can jump from an action flick to a syrupy romance to a heart-pounding thriller without investing too much of your energy into any one genre.

This not only allows you to develop your personal style; it also helps to build up your storytelling muscles so that you’re ready with techniques that you know will be effective, no matter what kind of production work comes your way. Even if you’re not interested in a career as a narrative filmmaker, producing short films helps you discover techniques you can use in any kind of project.

Hands-on practice makes you more comfortable with the process

For beginners, short films are low-pressure opportunities to become more comfortable on-set. Using a camera or directing a cast and crew for the first time can be stressful, so it doesn’t make sense to throw yourself into a high-pressure project on your first or even 10th run. You need some successful projects under your belt, not only to build your legitimacy in the eyes of others but also in your own mind.

Shorts have the potential to reach a larger audience

You’ll likely be able to engage a much larger viewership for your project if it’s shorter. It’s easier to get someone to spend 10 minutes into watching a short than to get them to devote 90-plus minutes to a feature their not sure they’ll enjoy.

The short film format is perfect for online viewing, and taking your short film to festival is a great way to gain exposure and make connections within the industry without the huge investment of producing a feature film.

While directing a feature-length narrative film or documentary certainly sounds glamorous, short film production allows for much more freedom and experimentation than feature film projects can offer. But even if you never plan to make a feature film, the techniques you learn while producing short films will lead to more effective storytelling in every future project, whether you’re producing a TV commercial, wedding video or the next summer blockbuster. 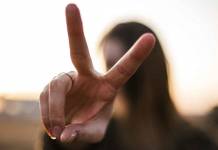 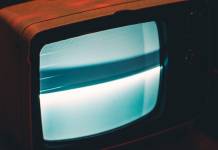 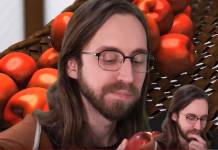 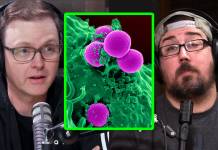 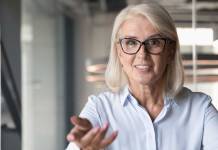