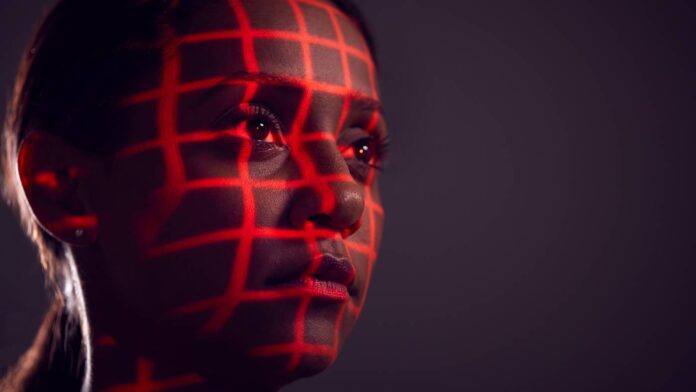 Are we approaching a day when video can’t be trusted? Imagine a country at war. A video goes viral showing its leader informing citizens to surrender and lay down their weapons. The problem, and the danger, is that this video is entirely not true. This was the case in Ukraine just weeks after the Russian invasion. A falsified video of President Selenskyy appeared on social media. Fortunately, the quality was poor enough that most people knew instantly that it wasn’t real.

Even though this sounds like a plot from science fiction, it is entirely true. This form of digitally manipulated video is called a “deepfake,” and the image quality keeps getting better and more believable. The term deepfake is a combination of a computer term “deep learning” and fake video. In the highest quality, an AI program learns a person’s facial movements and then duplicates them with new words and expressions.

Some high-quality examples are found in the Star Wars saga films. It’s well known that late actors Carrie Fisher and Peter Cushing were digitally added to scenes in the 2016 film “Rogue One: A Star Wars Story.” Most recently, a young Luke Skywalker appears in the new “The Book of Boba Fett” series. Actor Mark Hammill, who is now 70 and very much alive, appears to be his 28-year-old self. The scenes were completely deepfaked. That includes his voice, which is often the most difficult to recreate. Of course, using this technology in film could simply be labeled “artistic license.” Hammill was aware of the process and, presumably, gave his consent, so there is no harm done. Right?

Is this a problem?

So, when does technology cross the line? When does a deepfake become a bigger issue? The truth is we are probably already there. Most Westerners are already highly skeptical of the media. In fact, a recent global survey done by the Edelman Trust indicates that the media is trusted less than the government and businesses worldwide. In the US, only 39 percent of those surveyed said they trust the media. Many say that media is a dividing force in society, rather than a unifying one. Deepfakes are only a part of this issue. But they certainly add fuel to the fires of distrust.

Ironically, there is an industry emerging that specializes in spotting these fake videos. Organizations like Sentinel.ai allow customers to upload videos and get real or fake ratings. Will this become a new requirement in the future? “This video is certified authentic and without manipulation.”

Currently, the state of trust in video journalism is slumping. Perhaps the best way to combat the deepfake is for the video production industry to become passionate about the “deepreal” in the same way athletes have become passionate about standing against doping in certain sports. Producers, editors and videographers should become the best at spotting and reporting the manipulated videos. The best way to combat the falsehood is with the truth. May we become the champions of what is real and true.