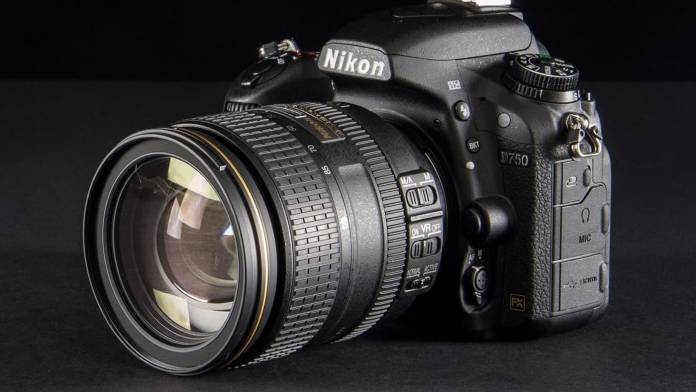 The D750 has proven to be a popular camera since its September 2014 release. However, it’s over 5 years old. It seems time for a replacement and there are reports Nikon’s working on it successor. Is it the D760?

According to a recent report, we could be seeing a replacement camera very soon. We could see it as early as the beginning of 2020. The report comes from Nikon Rumors and it’s chock full of specifications for the unannounced camera.

The camera won’t be called the D760

While it might seem like the obvious next step, Nikon Rumors firmly says the unannounced DSLR will not be called the D760. So what will it be called? A source told Nikon Rumors the camera will be “a merger of the D700 series and the D800 series” with a model number between D760 and D800.

Here’s the rundown of the specifics

The report brings up several rumored specs. Here’s a list of all of them:

When should you expect the official announcement?

As said above we can expect to see Nikon announce this camera sometime early 2020. Nikon Rumors believes that announcement “could be as early as January-February.” We will update you if we learn more before then. Nikon Rumors predicted last year we could see the camera announced in 2019. That seems unlikely now. It’s always important to take these reports with a grain of salt.