After SmallHD received many demands for a wireless version of its Focus 7 monitor, the Focus 7 Bolt looks to be exactly what everyone was asking for.

As you probably have guessed now, the Focus 7 Bolt is in fact a wireless monitor. The monitor shares the same 7-inch diagonal screen as the original Focus 7. Plus it sports the same 1920×1200 screen resolution and 1000nits brightness. When it comes to connecting to devices with its new wireless capability, SmallHD claims it offers the “perfect pairing” setup, with a now built-in Teradek 500’ receiver.

Since the monitor is wireless, there obviously has to be a way to pair to your camera. The actual pairing process doesn’t seem to take much time at all to do, especially since the device’s screen is touch-enabled.

However, it’s important to note the Focus 7 Bolt doesn’t come with a transmitter, meaning you’d have to make an extra purchase to transmit the footage from your camera. You will have to purchase a FOCUS Bolt 500 TX or a Teradek Bolt 500 transmitter. Personally, we think it’s a cool setup, but it does snowball the setup price to over $3,000. That could be in the price range for some professionals, but for many, that will be a turn off considering you can get a well-rounded mirrorless camera for that amount and still have some change left over.

The design changes for the Focus 7 Bolt from the original aren’t hard to see. First off, there are new handles to make it easier for directors to hold the display. Also, if you aren’t a fan of the handles, you can choose to take them off — they’re removable. Plus there’s also three antennas sticking out the top because of its built-in receiver. The monitor weighs just 2 pounds.

The FOCUS 7 Bolt is out now for $1699. Remember, you also need to purchase a transmitter to transmit the footage from your camera to the Bolt. You can learn more at SmallHD’s website. 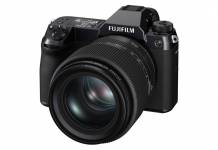 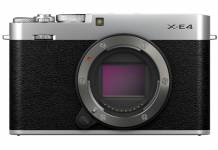 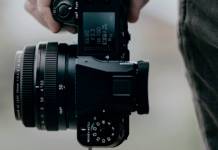