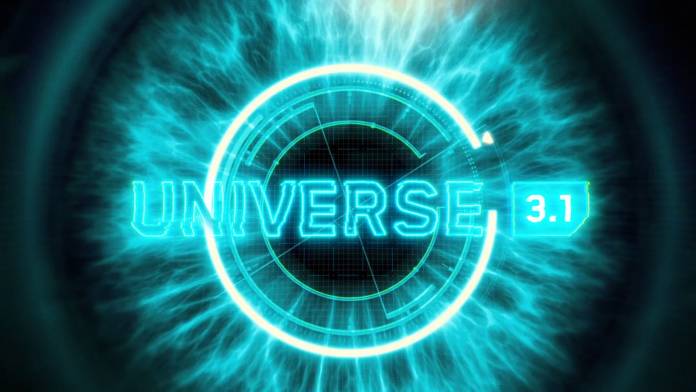 Red Giant has revealed Universe 3.1. It’s an update to their collection of GPU-accelerated plugins for editors and motion graphics artists. With it comes three new tools.

These three new tools are for animating motion graphics and include Numbers, Array Gun and Progresso. That’s not all either. Universe 3.1 introduces 35 new presets into HUD Components. HUD Components is a tool for adding in animated Heads Up Display elements into shots. This brings the total over 65 ready-to-use animations that can be modified to the creator’s liking. Lastly, the update brings the Red Giant Universe 3.1 collection up to over 80 tools supported across eight host-applications.

The three new tools from Universe 3.1

How to install Universe 3.1

Users that already use Universe will see there’s a new Red Giant Application Manager to manage and install their copy of Universe. This replaces the Red Giant Link.

Here are the steps you need to do to install Universe 3.1: