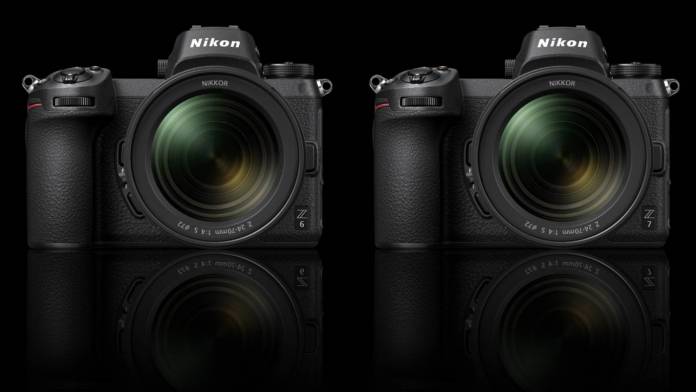 In a couple of months, Nikon could release updated versions of their popular mirrorless Z cameras, naming them the: Z6S and the Z7S.

According to a report from Nikon Rumors, Nikon is planning to release updated versions of its two mirrorless full-frame cameras in about 4 months. The report claims the cameras will feature improvements like a better battery and dual card slots.

Most notably, the Z6S and Z7S will sport dual EXPEED 6 image processors. They will also offer improved video shooting. The cameras are said to be capable of shooting 4K 60 video. The current models can shoot up to 4K 30.

Additionally, the cameras should see a new battery: the EN-EL15C. Nikon Rumors also predict there will be a vertical grip with buttons that will be announced at the same time.

When can we expect to see the updated cameras?

We still have a little while to wait, according to the Nikon Rumor report. Nikon Rumors predict the Z6S and Z7S will be announced sometime in the next four months. However, that date could be pushed back. The COVID-19 pandemic could be a factor and force Nikon to announce the cameras later than planned.