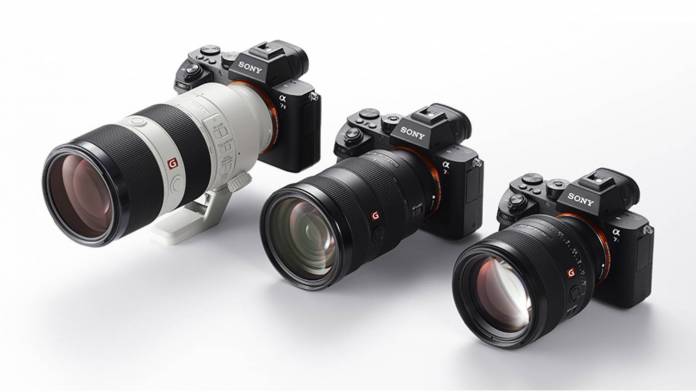 Reportedly, Sony is working on a new G Master lens: a 12-24mm f/2.8 GM. However, if early speculation is correct, likely not too many creators will get their hands on one.

According to a recent rumor, the Sony lens will cost thousands of dollars. Compared to its other direct competitors, that is outrageous. The rumor comes from Sony Alpha Rumors. While the rumor is not confirmed, it is, according to Sony Alpha Rumors, coming from a source that’s been accurate in the past. So how much is the source alleging the 12-24mm f/2.8 GM will cost? According to them, it could be up to $4,000. That is an insane price, considering most high-quality mirrorless cameras are half that amount.

Much more pricey than the competitors

For comparison, that’s $2,600 more than the Sigma’s 14-24mm f/2.8 DG DN. It is insane to think that a buyer will look at the two lenses and opt for spending an extra $1,400. Is it really worth the huge price bump? Likely not to a lot of shooters. Now again, this is only rumored. So things could be very different when and if Sony releases the 12-24mm f/2.8 GM. For all we know, Sony might be planning to release the lens for $4,000 and then drop the price later on.

May feature a “rear filter system”

Additionally, the source claims the lens could sport a “rear filter system.” It is a good idea to include this because it doesn’t make much sense for an ultra-wide not to have something like this. Ultra-wide lenses can’t really use screw-on filters since their front elements are so curved. It really isn’t a shock Sony would include something like this on the lens. After all, the $12,000 Sony 400mm f/28 GM includes a filter rear system. We could see a similar system enacted on the 12-24mm f/2.8 GM.

Originally the Sony lens was slated for release in Q2 of 2020. However, the COVID-19 pandemic has forced Sony to push back the release date. So we can expect to wait a little longer for the lens to be announced officially.