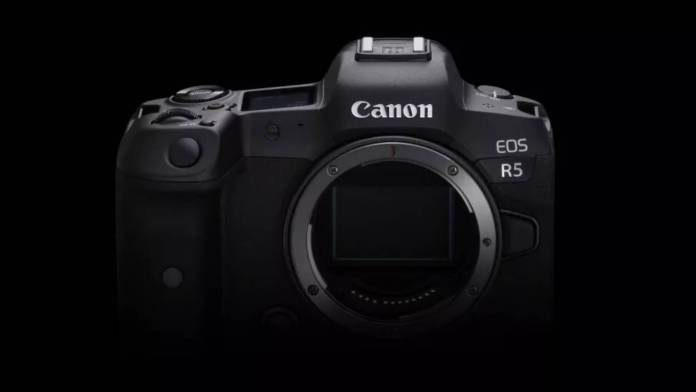 While the camera hasn’t been released yet, it’s already getting us excited. For a while, Canon has been teasing everyone with spec announcements. It’s been hard waiting to find out what they had in store for the EOS R5. However, it seems like it was worth the wait.

According to the company’s Virtual Press Conference, Canon has confirmed the EOS R5 will be an 8K mirrorless camera. Along with that, the camera will offer 10-bit 4:2:2 internal recording. In-body image stabilization is included, and the camera will shoot 8K video at 29.97fps with the full width of the sensor. In addition to all that, the EOS R5 will feature Dual Pixel autofocus in all video modes and frame-rates.

Now, we just laid out a lot of impressive video features, but the EOS R5 isn’t just a video camera. It’s got some great photo-taking abilities as well. The R5 will have next-gen autofocus, including Animal AF that will detect and track dogs, cats and birds.

All the new specs announced

Currently, the Canon EOS R5 is still in development. We don’t have a price or a release date yet. Currently, the camera is expected to be fully revealed sometime this summer. We’re just going to have to wait and see when the camera will be released and how much it’ll cost.