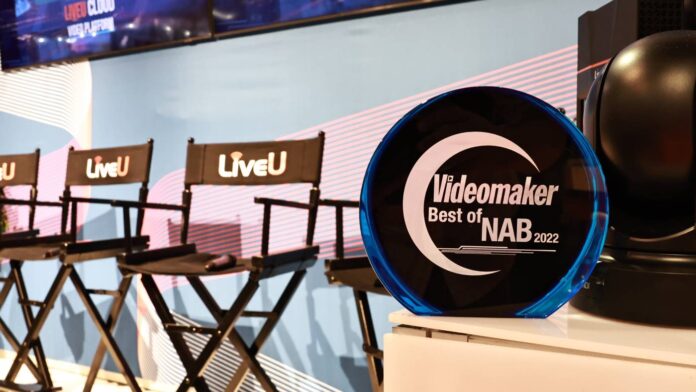 Congratulations to LiveU for taking home Videomaker’s Best Software award at NAB 2022 with Air Control. After looking at what NAB had to offer this year, we, without a doubt, know that LiveU’s Air Control takes the cakes as the show’s best software.

What is Air Control?

Air Control is a broadcast orchestration cloud software. What that means is it’s a software design to streamline live production workflows. According to LiveU, the software can deliver “flawless” live productions of any size while using already existing teams and tech infrastructures.

A solution for collaboration

The way Air Control works is it’s a software that everyone involved in the production can use. So anchors, reporters, announces guests and everyone in between can be on the same page while working on a production. It works with whatever existing production system you already have no matter if it’s local, remote or via the cloud.

“The solution acts as an orchestration and transmission tool to get the live feeds into the system while giving crews the ability to manage all the human elements,” LiveU says.

One of the best aspects of Air Control is its support for seamless coordination. For instance, it’s simple to add on new talent or guests into a production, thanks to the software’s Join a Production feature.