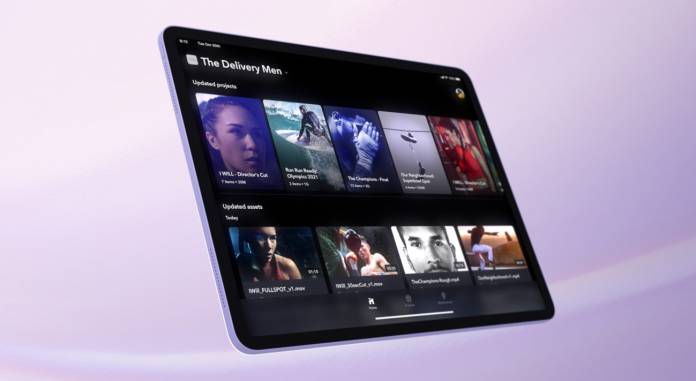 Frame.io has released its video review application on iPad, opening up more possibilities for on the go creators.

Announced on the official Frame.io blog, iPad users can now download and use the software on their devices. This isn’t the first time we’ve seen Frame.io’s presence on a mobile Apple device. Prior to this announcement, we had the iPhone app. It was mainly useful for keeping up with what’s happening in a project. You can use the app to review works and essentially stay in the loop. However, the app didn’t offer any heavy-hitting editing tools.

According to Frame.io, users can now watch dailies, evaluate VFX shots and get a “better sense of composition and color.”

“ … it’s another step toward giving you the ability to view color-accurate footage in the field by leveraging Apple’s high-quality iPad displays,” states Frame.io.

Frame.io allows you to use a split view of your screen. Essentially, you keep the software in view on one side of the screen while using apps like Final Draft, Slack or FaceTime. This allows users to view scripts while talking with your team.

Additionally, Apple Pencil allows users to leave more detailed drawings and annotations on projects. So, you can edit stills and moving images as well as illustrations and work in Photoshop. You can import all the assets into Frame.io.