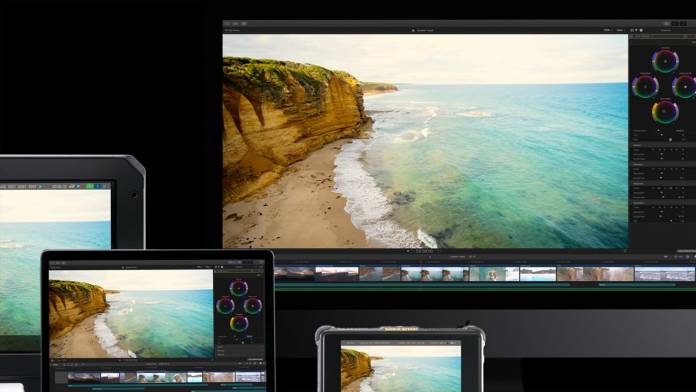 ProRes RAW is already being supported by Final Cut Pro X, Avid Media Composer and Edius. Now that Adobe is joining the fray, it looks like ProRes RAW has become the industry standard. It’s likely it’ll be widely adopted within the massive Premiere Pro community.

“We are proud that the ProRes RAW ecosystem Apple and Atomos started 18 months ago has now evolved into the standard, says Jeromy Young Atomos CEO. Adobe, Avid, Final Cut Pro X, and Edius users now have the choice to use the ProRes RAW to edit on any platform.”

The demand for ProRes RAW support has grown

More and more cameras now capture ProRes RAW. Both the Nikon Z6 and Z7 and the Panasonic S1H can output a signal over HDMI that will be captured as ProRes RAW to supporting Atomos devices.

In fact, there are already many creators shooting ProRes RAW externally. This is a good announcement for them.

When is the support coming to Premiere Pro?

Right now, there is no info about when ProRes RAW will be available in Adobe Premiere Pro. However long it takes, we will keep you updated whenever more information becomes available.