On any given workday, you might find Jon Steingard directing a music video or behind the lens on a corporate shoot. On other days, you can find him with a microphone belting out his latest song. You see Jon has two jobs. He’s the frontman for the Christian band Hawk Nelson and Producer/Director for his own video production company Steingard Creative. His video work grew out of the music, but the path he took can be a roadmap for anyone who is looking to start up their own production company. 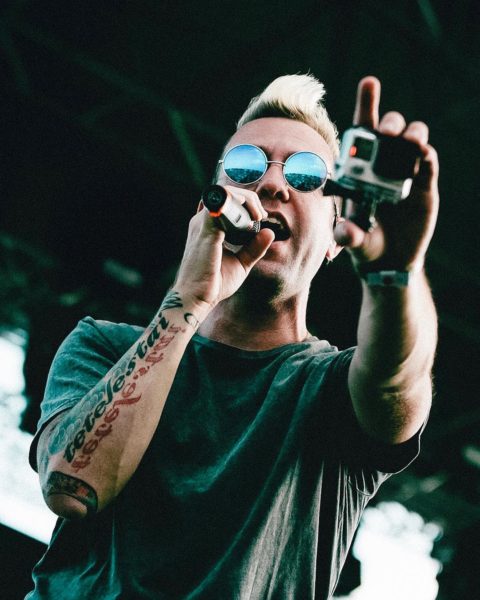 As a musician, Jon started playing in his teen years in Ontario Canada. The band’s sound caught the attention of record producers, and within a few years, Hawk Nelson was on the radio and on the way up. You can catch young Jon in front of the camera on guitar in early music videos. In time, and with some coaxing from Mercy Me’s Bart Millard, Jon became the group’s frontman.

As the music industry evolved to include more technology, Jon says, “We’d go out on the road and there would be a video wall. Someone would ask if we have content that we would like to put on the screen.” That started Jon’s creative wheels turning. At first, the videos where very simple: “Instead of paying someone to make video content for our live show, I found websites where you could download stock footage. I would mess with it and layer it and try to do creative things with it to make it look interesting.”

Often this was done on his iPhone using iMovie. “I remember one of my first videos, I took footage from all four members of the band’s phones. It was from different cities. I put it all together and then put lyrics on top of it. Because I believed in this idea of hybrid music video/lyric video format.” Other bands really liked his style and they asked him to produce videos. He thought, “Should I tell them that I did it with an iPhone?”

Jon says with a laugh that when people started paying him, he thought he should go out and get a camera. “I bought a Canon 70D, which actually I think is a great starter camera. It was the perfect camera for me to buy at the time. I also got Final Cut and just started messing with those things.” In the same way that Jon taught himself guitar, he taught himself to produce better quality videos. His entry in the video industry was to start simply, find projects from people you know and invest in better gear as you get paid. 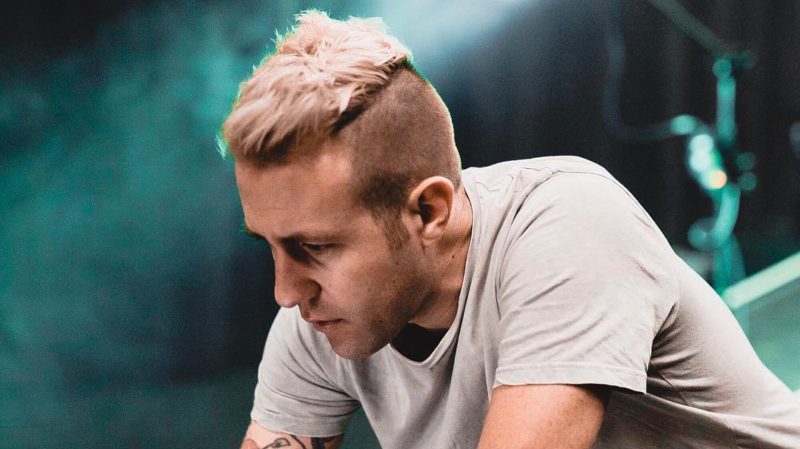 Steingard Creative now has a variety of tools including a Canon C200 and, recently a Canon 1D X Mark II. He says that’s been a great addition because although it’s primarily a photo camera, it shoots in 4K video and is perfect for travel — and Jon’s video work has sent him on a lot of travel adventures. When he produced a video for another musician, Dan Bremnes, the duo went around the world in one week shooting from city to city and hopping from plane to plane. This led to a trip to Iceland for his own group. That production features drone footage from his DJI Phantom 4. He just stepped up to the new Mavic Air, and he says he loves it.

Perhaps the greatest benefit to this husband and father is that video gives him a new freedom. “If the band was our only income, we’d have to be on the road so much more.” He says originally they were doing more than 200 shows a year. They have been able to be much more selective and only do about 80. Of course, Jon knows that the music industry is tenuous and could end at any time. He is confident that video will keep him working for years to come.

To check out Jon’s video work, go to his Steingard Creative Website.  To see Jon in action with the band Hawk Nelson, check out their YouTube Channel.