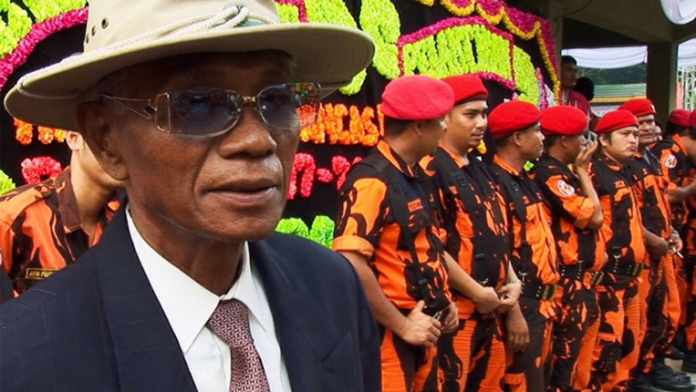 Documentary is a seemingly easy way to get started with filmmaking. Requiring no actors, sets and a minimal crew, documentaries are an attractive option for those looking for a project. As equipment has become increasingly affordable, making a documentary has moved within the reach of almost anyone. However, having the ability isn’t the same as making something that can grab hold of an audience.

Giving everyone the capability to make a movie changes the game on more than one level. Now you can get involved with a minimal expense, but so can everyone else.  To be successful, it’s critical for the documentarian to stand out against an ever increasing crowd.

There was a time when an interesting story was enough to make a popular documentary. However, as it has become easier to make films, there are more being made. Audiences have options. A compelling story isn’t necessarily enough.

The ubiquitous smart phone now has the capabilities to shoot, edit and publish video. With increased access to gear, now it becomes expected that everyone can also develop, at the very least, a level of technical competency. Bad exposure, sloppy cuts, hot sound levels — there is little forgiveness for these types of mistakes by those looking to distinguish themselves as filmmakers.  A documentary must look intentional, finding an aesthetic that suits its story.

Compelling content and high production value are a good start for the modern documentarian, but truly stand-out films will reach even further.  Documentary aims to explore truth. Still, filmmakers are not journalists. Telling who, what, when, where and why is fine for the news, but film is an art. News tells us what happened, art explores what it is to be human. Art leaves us with questions, makes us think.  Art gives us new ways to see the world.

Telling who, what, when, where and why is fine for the news, but film is an art.

Successful documentaries push boundaries. In the critically acclaimed The Act of Killing (2012), Josh Oppenheimer, Christine Cynn and an anonymous Indonesian co-director explore the Indonesian anti-communist purge of 1965-66. They closely follow men who openly killed thousands of their fellow citizens under the guise of wiping out a political ideology. Now the killers hold wealth, power, and positions of esteem in their country.  They open up to the filmmakers in great detail about their participation in the purges and how it has effected them — the killings are celebrated by the powerful in Indonesia, something many of the perpetrators take pride in. The film shows a different way of seeing the events and has opened an international dialogue.

It is the way in which The Act of Killing explores truth that makes it of particular interest. The filmmakers let the killers tell their own story. The men recreate actual killings, using members of the same communities that had been terrorized in the purges. The film asks what it’s like to be both one of the killers and one of the victims. It explores very uncomfortable, dark aspects of the human experience.

As access to film making equipment has increased, documentary has exploded with popularity. Filmmakers who want to stand out need to be technically savvy and find a compelling subject. Still, most important is they way your film engages your audience; how it connects. The most interesting documentaries are the ones that teach us something about ourselves.

Erik Fritts has a degree in Film Production and works as a Multimedia Specialist with US Fish and Wildlife Service.