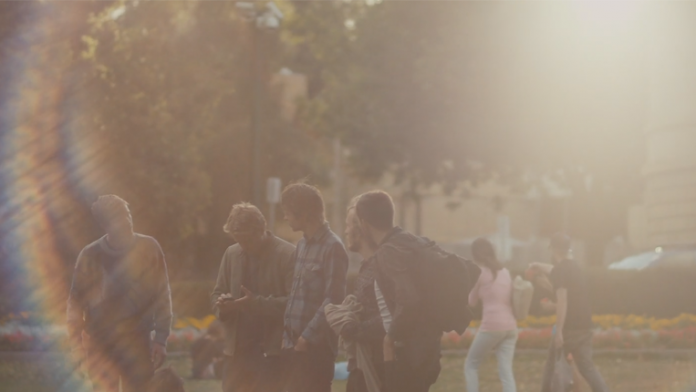 The fact remains, however, that there is a large contingency of videographers who prefer the look of film and wish to emulate it in what they are shooting.

All of this was swept away with the advent of digital shooting, especially as the resolution and dynamic range matched or exceeded that of film stock. Digital eliminates all physical restrictions by making manipulation of the image possible after it has been captured. This would seem a vast improvement over film — especially since film stock could vary from one production run to the next or discontinued discontinued or become otherwise unavailable between projects. The fact remains, however, that there is a large contingency of videographers who prefer the look of film and wish to emulate it in what they are shooting. Thus enters Look Up Tables (LUTs).

A LUT is a digital file that can be viewed as a container of information that can be duplicated exactly between a computer or camera or monitor. LUTs reference the input luma and chroma data from your camera’s sensor and return a predetermined value based on that information. The LUT will change the image and present this modified view.

LUTs come in a variety of types, such as 1D and 3D. A 1D LUT could be used for modifying a LOG image — although there is a limited adjustability and color correction options — while 3D LUTs are more complex, as they are based on a 3D cube model and map all colors together rather than that of the individual red, green and blue.

The LUT is not baked into the image but applied so as to create the desired look. A LUT can be used when shooting so that the characteristics of the image being changed can be seen while the camera records a clean image at its maximum dynamic range. The LUT is applied to the viewfinder or monitor and stays out of the image so as to allow for changes in post without incident. Later, the same LUT can be inserted into the editor or color correction program.

LUTs can be generic “film look” emulators, or they can be designed to emulate the look of a specific real film stock. This is done by mapping various HD sensors to charts recorded on different stocks of film. Instead of placing a curve on an image to approximate film, it shifts the image’s value based on the sensor and then converts the color values that are now captured to the values of the film stock chosen for emulation. The program takes into account how film grain is affected through color and luminosity, based on the stock chosen to emulate. Quality LUTS are generated by an image matching system where pixel accurate conversion of common digital video color spaces are matched aesthetically to that of analog reference scans of expertly processed and color-timed film stocks.

One positive advantage of using LUTS to get a film look with digital footage is that this is an accurate means for emulating film — not a personalized, subjective approach as determined by an individual — although modifications based on personal preferences can be tweaked should the LUTS be hand-created as opposed to using a pre-created one.

Here is an example test of emulation as it relates to Kodak film stock 2393 (download the LUT here):

The digital age has brought a superior resolution and greater ease of use than back when film was the mainstay. The use of LUTs can provide the videographer with the means to emulate the look of film stock, but whether there's a wish to do so or not is a decision to be made, not one forced upon by "digital" versus "analog."

Marshal Rosenthal is a freelance writer located on the West Coast