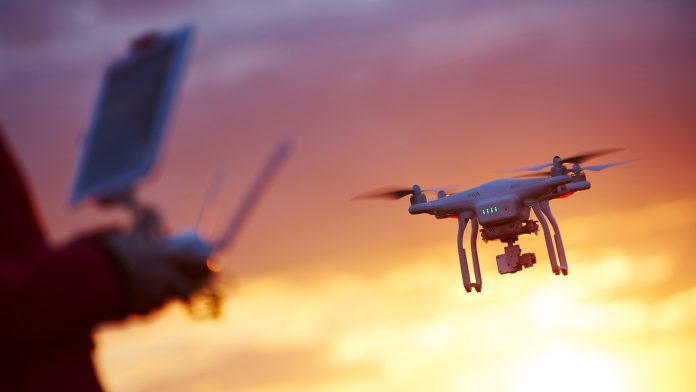 It’s possible that the US government may soon require drone operators to have a physical license plates on their drones at all times.

Bloomberg found a proposed rule that was filed earlier this month that would "require small unmanned aircraft owners to display the unique identifier assigned by the FAA upon completion of the registration process on an external surface of the aircraft," according to a White House website that tracks proposed new regulations. The website goes on to say that “Small unmanned aircraft owners would no longer be permitted to enclose the unique identifier in a compartment.”

Drone owners already have to register their drones with the FAA and have its identification info attached somewhere to the aircraft, but this rule would make it mandatory for that information to always be visible, much like car license plates.

Bloomberg reports that this rule would allow authorities to regulate personal drones better, which they’ve been trying to do for some time now. Authorities want to get a better handle on all the drones in the sky to prevent any dangerous situations they may cause; for instance, the US just experienced its first ever drone-related plane crash.

The proposed rule is very short however and didn’t include details like how big the license plates would need to be and how much owners would be fined if they don’t follow the rule. Hopefully, we will find out more soon regarding whether or not this rule will be given the green light.