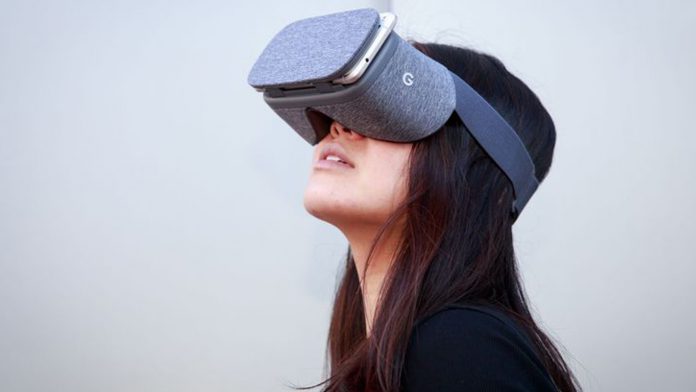 SPIN Studio, a cloud-based 360/VR creation and distribution platform operated and owned by Pixvana, has been around since 2016. The service is comprised of many different features like support for 8K resolution, preservation of very pixel up to 16K masters, and constant updates for new headsets so the platform can be compatible with them. Pixvana is now adding another feature to SPIN Studio, called VR Casting, a tool that aims to allow users to quickly manage and distribute VR videos from SPIN Studio to VR headsets with one-click casting, without coding.

Alongside SPIN Studio’s VR Casting launch is the free SPIN Play app that can send VR content directly to VR headsets with one-click device pairing without any coding, according to Pixvana. With the app, users will only have to go through a single app to share VR content to target headsets. The app is compatible with all of the major VR headsets, like Samsung Gear VR, HTC Vive, Google Daydream, Oculus Rift, Oculus GO and Windows MR devices.

“Pixvana is transforming the way XR storytellers create, manage and show VR video experiences,” said Forest Key, co-founder and CEO at Pixvana. “The SPIN Studio platform is the first to offer customers an easy way to manage VR streaming and downloads in a single app without white label app building. This radically changes the ease and efficiency required to share immersive experiences with a target audience, or with the masses.”

A basic subscription with Pixvana goes for 600 dollars yearly. As for the Pro and Team plans, they’re priced at 4,000 and 10,000 bucks yearly. Each of the three plans offer a 30 day free trial, so there’s no harm in trying it out. You can learn more about SPIN Studio at Pixvana.com.