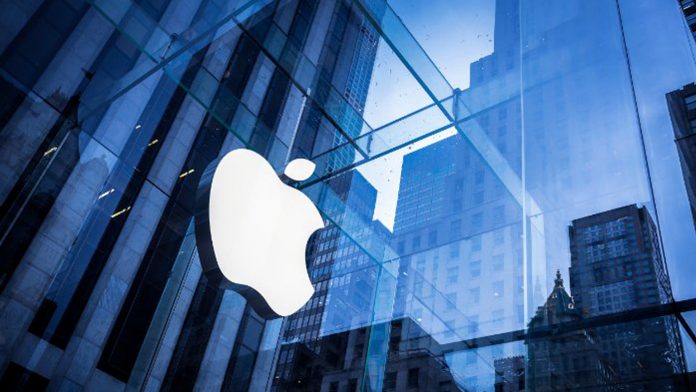 According to reports from Bloomberg, Apple plans create three more Macs using the company's own custom chips. The report doesn’t specify which Macs are going to have the proprietary chips, but it does say they'll be in updated laptops and a new desktop.

Apple has been making custom chips for their phones and tablets a while now, but they’re relatively new to making custom chips for their Macintosh computers. The first time they actually made an in-house chip for a Mac was back in 2016 with the MacBook Pro. The MacBook Pro features a custom chip that allowed it to run its Touch Bar and Touch ID features. More recently, Apple include a custom chip in the iMac Pro released just last month that dealt with primarily audio, camera processing, and encryption.

For Apple, beginning to develop their own chips for Macs means that they will have greater control over their performances. They will also have to opportunity to branch out and create new features that aren’t offered in other products; they won’t have to wait for other companies to improve.

This all could mean Apple is closer to using their own custom chips as the core processors inside their computers.

However, the Verge writes that “There are a lot of hurdles stopping Apple from just swapping in its own chips in place of the Intel-made ones that are currently inside Macs,” so it’s likely that we won’t be seeing that anytime soon, but it’s still definitely possible. Steve Jobs himself wanted to see Apple independently developing their own chips.

“Steve Jobs long believed Apple should own the technologies inside its products rather than rely on mashups of components from other chip makers,” writes Bloomberg.

It seems like it’s inevitable that Apple will eventually be developing their own central processor chips. Only time will tell.