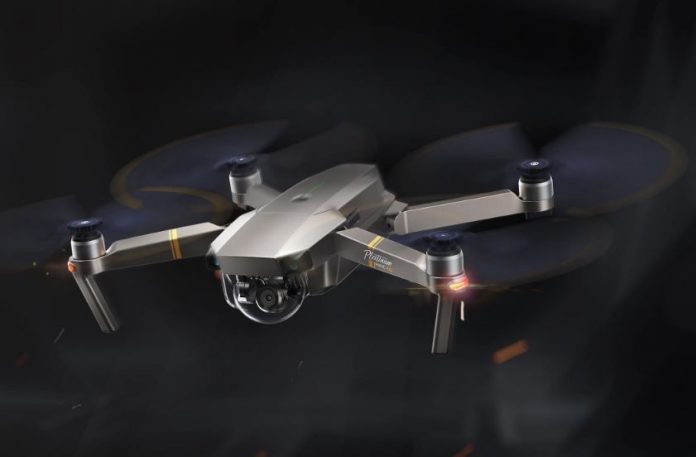 The Mavic Pro’s battery already is better than most of its competitors; it’s battery lasts through about 27 minutes of flight time while the other drone batteries last about 20 minutes on average. Now, with the upgrade, DJI has added three minutes to the Mavic Pro Platinum’s battery life, letting it stay afloat for 30 minutes.

This is all good, but when it really comes down to it, we question if any of these features are really going to attract anyone's attention when they already have the Mavic Pro or could purchase the Phantom 4 Pro instead. The Mavic Pro is running for about $1,440, which is practically the same price as the Phantom 4 Pro, which runs at $1,490. It’s nice that DJI is upgrading their drones, but we’re not sure if these upgrades are significant enough to make anyone want to buy or upgrade.

If you are interesting in learning more about the Mavic Pro Platinum edition, which is available for pre-order now, visit dji.com.