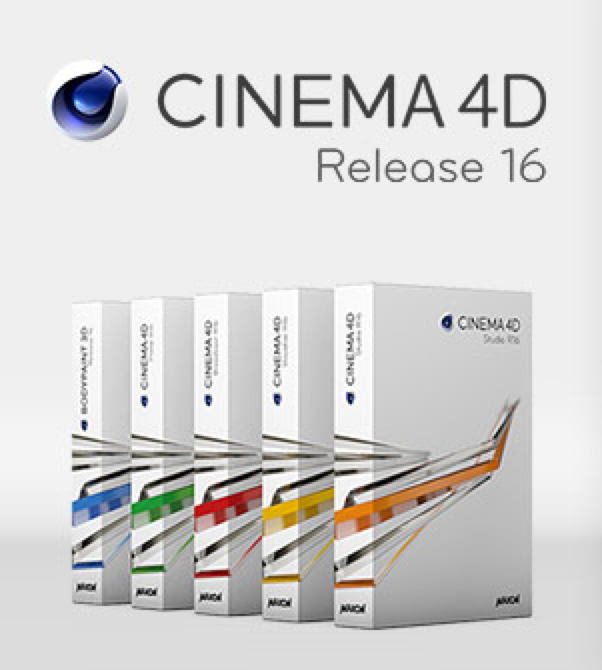 Maxon this week announced the updates included in Cinema 4D R16, the latest version of their 3D modelling application for Mac and Windows, and will be demoing the awesome new toolset at SIGGRAPH 2014.

With SIGGRAPH 2014 kicking off this week, the announcements for animation and 3D applications are piling up, and none are more highly anticipated than Maxon’s Cinema4D R16 release. Cinema 4D is a powerful 3D modeling application, popular for use in feature films and television. With release 16, Maxon has amped up Cinema 4D with the addition of some powerful tools, with one in particular being referred to as a total game-changer.

Also new in Cinema 4D R16 is the Bevel Deformer, an update on R15’s Bevel Tool. Now the Bevel Tool can be used non-destructively with entire objects or specific selection sets. Bevels can be then be changed at any time, so bring on the revisions.

Cinema 4D R16 also introduces the Cogwheel, a tool for generating parametric and non-destructive involute and ratchet gears which maintain the proper relationship between all of their attributes. How accurately are these gears modeled? Maxon claims that gears created using Cogwheel will function properly if 3D printed.

Also new for R16 is Motion Tracker, a tool for tracking environments in shots to allow for accurate and realistic compositing of 3D elements into live footage.The promise is to create a complete 3D reconstruction of the camera movement in most footage with a single click.

There are too many new features to list all of them here, but it would be impossible to describe the R16 release of Cinema 4D without mentioning Reflectance. Reflectance is Cinema 4D’s new material and texture system. Reflectance gives artists the ability to layer reflection channels to build incredibly complex textures, with the ability to define roughness, reflection, specular, bump, and color within each layer, with texture masks for almost every attribute.