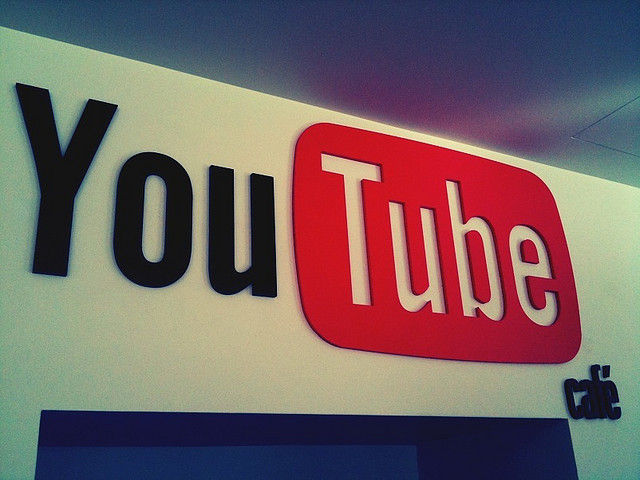 Do you ever wish there was an easier, more direct way to make money from YouTube? Well, your wish has been granted. Over the weekend, YouTube CEO Susan Wojcicki announced a handful of promising new functions at this year’s VidCon.

Of the new features, the most promising for content creators is the addition of a tip jar option to accompany videos, giving generous viewers the opportunity to donate directly to the creator. The function will allow for donations anywhere between $1 and $500.

Tip jar for video sharing services is not the newest concept — Vimeo unveiled their own about two years ago. YouTube is currently the 3rd most visited site in the world, and Vimeo is currently coming in ranked 98th. This gives YouTube the upper hand when it comes to giving creators a much larger opportunity to make money off of viewers — not just ads. On top of this, you will also be able to link directly to Kickstarter and Indigogo campaigns via interactive cards.

Tipping videos isn’t the only new contribution viewers can make. In an effort to accommodate all languages for all YouTube videos, users (often bilingual users) the ability to add and edit subtitles in multiple languages.

YouTube’s analytics will also get an update, allowing updated metrics in real-time for accurate and immediate statistics. There is effort being put in to create a more robust royalty free music and sound effect section to make the lives of creators just a tad bit easier. There is also a new function to allow for varying speed in the options, to accommodate for varying frame rates.

Given that YouTube is currently the #3 website on the web, we’re sure you’ll see the changes soon enough.