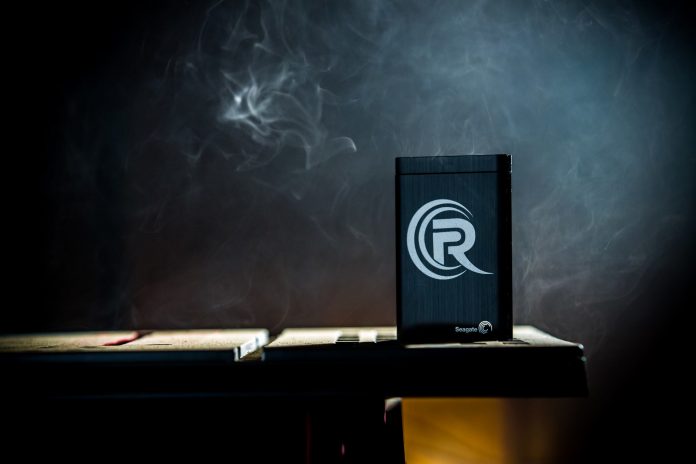 An important tool in a video editor's arsenal is a useful and versatile stock library. Royalty free stock footage, music, design elements and visual effects elements are all valuable resources for a video editor to have ready to use in a moment's notice. Rampant Design Tools came onto the scene a few years ago specializing in visual effects elements for compositors and motion graphic designers. Rampant CEO Sean Mullen noticed immediately that the true customer of Rampant was the video editor. Rampant quickly grew its product line to include royalty free stock footage and elements that were appealing and useful to the video editor.

Upon its launch, Rampant Design Tools were unique in that the entire library was sold as digital downloads. The idea being, if a video editor needed royalty free stock footage, they needed it on the spot, not it two days by truck delivery. Rampant is listening to its customer base and is now selling their entire library on a hard drive.