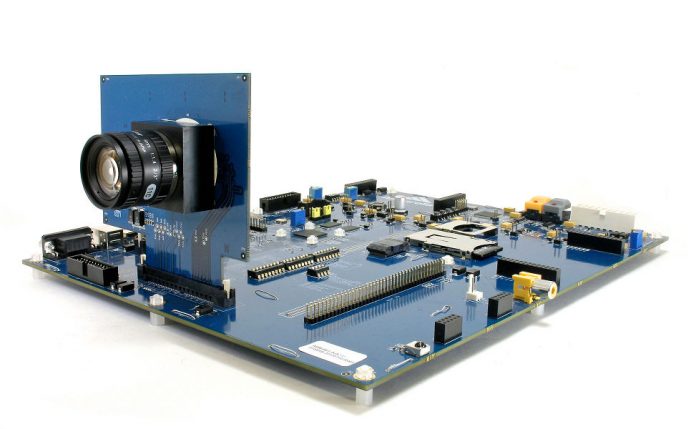 UPDATE: The rumors were wrong. See the GoPro Hero 3+ announcement for details.

Normally we don’t report on rumors, but this one is especially interesting. It’s been around for a few months, but considering we’re nearing GoPro’s normal release window and yesterday’s iPhone 5C camera spec announcements, we think it’s worth a look.

Based on the specs of the A9 4K Ultra HD Camera SoC(pdf), some are speculating that since the GoPro Hero 3 uses the A7 – Hybrid DV/DSC 1080p60 Camera SoC, that the next logical step for GoPro is upgrading to the new A9. Doing so would mean the GoPro could capture 4k video at 30fps, which, frankly, would be a very big deal. There are no consumer-level camcorders capable of doing that today.

Even more exciting, from our perspective, is that the A9 is capable of capturing 1080p footage at 120fps and 720p footage at 240fps. Anyone who’s ever shot action videos knows the value in high frame-rate footage, as it allows for stunning, glass-smooth slow motion.

Is there any truth to the rumors? It’s tough to say, but we’re skeptical. The A9 4K Ultra HD Camera SoC was announced back in January, so the timing may work out for the next GoPro release, but what about the other factors? A chip upgrade may mean a significant increase in price for the GoPro. Additionally, form factor may be an issue, though form factor changes are nothing new for GoPro. Finally, we imagine there would have to be some significant bitrate sacrifices in order to keep the size, cost, and SD card requirements down. The A9 spec sheet says “Low bit-rate/high quality recording” which sounds like marketing speak to us.

What do you think? Should we expect to see usable 4k and 1080p high-speed footage from the GoPro Hero 4? If you ask us, we’d be happy with better battery life, but 4k would be nice as well.