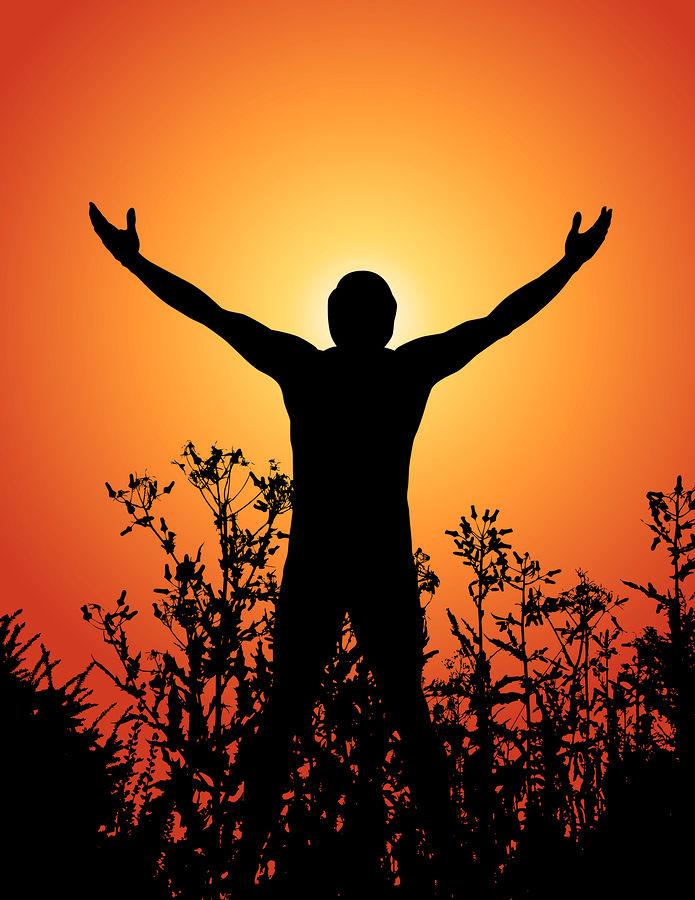 If you missed the announcement of the Oscar nominees last Thursday due to the International CES winding down, you might be in the mood for looking up past movies. That means looking at which ones are your favorites, and one category that is best put on by the audience is quotes. There are memorable quotes, there are funny quotes, and there are quotes by those carry a heavy load, especially if the speaker has died.

“Tell me a fact, and I'll learn. Tell me the truth, and I believe. But tell me a story, and it will live in my heart forever.” – Steve Sabol

As an editor for Videomaker I have the pleasure of reading way more articles about video than the average person, and some movies get referenced a lot. What we don't get to reference are quotes that really stick with people, some of the best are those that really drive home an element of the story.

Voted as the top movie quote by the American Film Institute, sure speaks for the audience at the end of the 220 min Civil War movie, Gone With the Wind. That list from AFI doesn't contain quotes from any movie released after 2002, so even if you don't like 300, you might have heard, “This is Sparta!” Remember the delivery, the actor that said it and enjoy a little movie reminiscing.

2. Sometimes we pay so much attention to our enemies, we forget to watch our friends as well. – Casino Royale (2006)

7. Fifty years from now, when you're looking back at your life, don't you want to be able to say you had the guts to get in the car? – Transformers (2007)