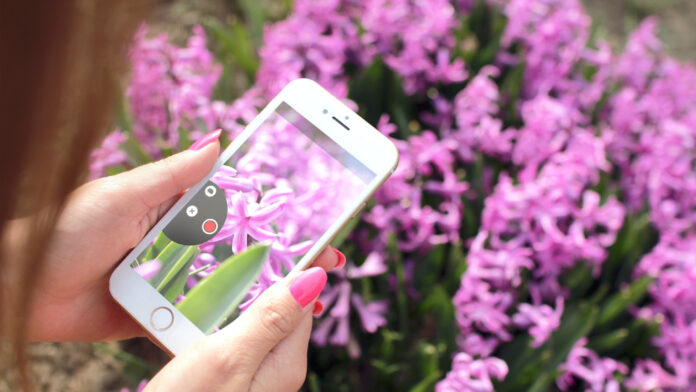 Is it possible smartphone cameras will soon replace dedicated video cameras? The possibility has loomed for years, but purists still cry out, “Impossible!” We say, don’t be too quick to make that judgment.

Smartphone cameras get better each year, and even some industry insiders are quietly predicting the day that smartphones will overtake dedicated video cameras. While that may seem far-fetched, remember that just a few years ago, people said video could never rival film. Now, video and film tools have merged.

Apple continues to lead the charge with each new iPhone. As of this writing, they have just announced the iPhone 14 Pro. This latest iteration features HDR video recording with Dolby Vision ing 4K at up to 30 frames per second. Apple also recently introduced the iPhone’s “Cinematic Mode,” which allows for a shallow depth of field. This feature was first made available for still images a few years ago.

We’ve also seen Sony jump into the smartphone market with the Xperia line. These phones are capable of shooting 4K video up to 120 fps and using Sony’s “Eye AF.” That’s the same automatic focus technology found in Sony Alpha cameras. Sony also imagined the smartphone working as a camera monitor for professionals, so they included an OLED screen with HDMI input.

We can also add Samsung’s Galaxy S22 into the mix, which can shoot video in 8K with a massive 108 MP sensor, with more pixels than many dedicated camera sensors.

While it’s true that smartphones still don’t match dedicated cameras’ image quality or feature interchangeable lenses, that day might not be far off.

Let’s also not forget the advantages smartphones have. They’re always with you, right there and ready to shoot whenever and wherever you are. Plus, they are incredibly easy to pick up and learn. There’s also a benefit to the smartphone’s familiarity. This goes for both the filmmaker and the person on the other side of the camera. Familiar filming equipment may help your subject feel less guarded and reserved. A smartphone is something they use themselves.

We can’t see Lucasfilm switching to over iPhones for the next “Star Wars” installment. However, we can imagine many independent filmmakers or first-time shooters choosing to use their smartphones to get the right shot. 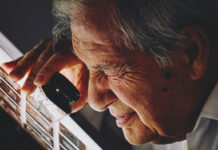