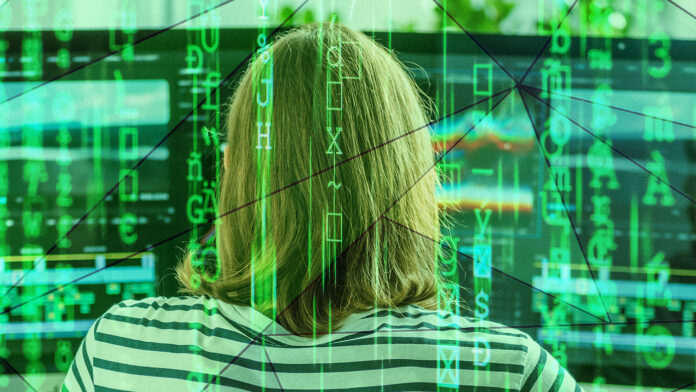 You just got back from an all-day shoot. You finally wrapped on your birdwatching documentary, and by now, you have dozens of hours of footage waiting for ingest and editing. And because this is an independent production, you’re pulling double duty as cameraperson and editor. Lucky for you, your helpful AI import wizard is already busy. It’s trimming footage, placing markers and sorting the best bird clips into bins — all while you enjoy a nice dinner and the latest episode of “Stranger Things.” Even though you’re on a tight schedule, you feel relaxed. No need to pull an all-nighter in the editing suite tonight. With the help of artificial intelligence, your footage will be ready and waiting for you in the morning.

This may sound like a lovely dream, but AI is already enhancing editing workflows in all sorts of helpful ways. Adobe Sensei, Adobe’s AI initiative, for example, powers tools like Auto Reframe and Color Match within the Adobe Creative Cloud. Other tools, like Unscreen and Descript, provide more focused AI functionality, such as removing the background from a video or automatically transcribing an audio file. Even GoPro offers AI-powered tools to help filmmakers find and share the most extreme highlights from their action footage.

But despite these benefits, some might say we are taking the power of AI too far. It’s true that ceding creative control to a computer goes against our human instincts. And yet we are fascinated with what AI can create.

Taking it a step further, AI generators like Synthesia.io claim to output professional quality video from your text input. By now, we’re familiar with Deep Fakes, in which real video is altered and combined using AI to fabricate clips. But now, these apps use AI to craft completely computer-generated videos with limited human intervention.

Such tools might become widespread in the future. Today, however, AI video editing tools are still more common than full-on AI video generators. Apps like Magisto and Gliacloud are powerful enough to take a mass of unedited footage and turn it into a watchable video. However, there is still the expectation that a human editor will take that output and refine it according to their creative intention.

No matter how heavy-handed we allow our AI helpers to be, there should always be the option to fix their mistakes. Ideally, the AI would learn from those fixes to continually improve its performance. No matter how good AI gets, though, the human, with our eye for nuance, must determine whether or not a video achieves its goals.

So where do we draw the line? How much AI assistance can we tolerate before a video is no longer considered a human creation? We all want our jobs as filmmakers to be easier. But that often means handing over some of the decision-making power to AI. The question we all must ponder is, “How much?”