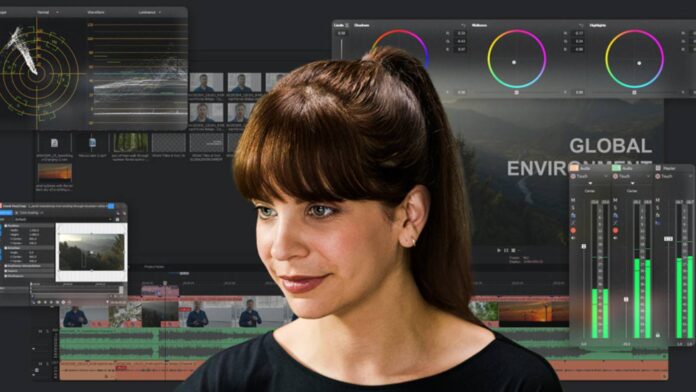 It’s a little over a month since VEGAS Creative Software released version 19 of their VEGAS Pro editing program. At that launch, the company committed to rolling out new features and updates on a regular basis. True to their word, the company released the first batch of improvements.

There have been a couple of major developments. First up, VEGAS updated its VEGAS Pro 19’s underlying AI and machine learning engine, OpenVino 1.4. This ensures that the AI tech powering the new intelligent features in the program runs on the latest advancements.

The update also includes dozens of tweaks to existing workflows to make the creative process even smoother. For example, there is an improved Hub Explorer and VEGAS Hub download workflow. VEGAS made improvements to Bezier Mask interactions after motion analysis as well.

Additionally, VEGAS enhanced the timeline with improved visibility of waveforms for audio events. The search functionality of the FX Plugins windows is another area of VEGA Pro 19, which received updates as well.

One of VEGAS Pro 19’s acclaimed features is its Text To Speech function. The company claims this provides astonishingly natural machine-generated voicing in multiple languages. With this latest release, VEGAS added Danish to the list of supported languages.

You can try out these updates for yourself now on VEGAS Pro 19.