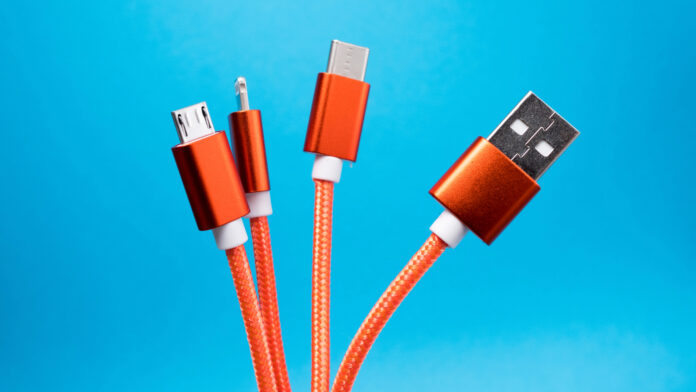 To reduce e-waste and consumer spending, the EU voted overwhelmingly to make the USB-C the Union’s universal charger by 2024.

Parliament has been pushing the e-waste measure for over a decade. The directive isn’t yet law. The recent vote, however, opens the floor for action and makes the Union’s standing on the issue clear.

By the end of 2024, the measure will require a USB-C charging port for all phones, tablets and cameras sold in the EU. By 2026, that requirement will extend to laptops.

The measure promotes the reuse and cross-use of chargers and the reduction of e-waste. Additionally, it looks to protect consumers against unnecessary charger purchases. It also targets operating power and speed (such as Lightning charging), aiming to expand utility across appliances.

The costs add up

Disposed-of chargers make up 11,000 tonnes of e-waste in the EU, and users spend up to 250 million euros every year on unnecessary charger purchases. This is due partly to purposefully vague and misleading labeling practices from electronics companies.

Apple in particular has expressed reluctance to adopt the model. This is, of course, because it will edge out the company’s proprietary charging standard and kill a source of its revenue.

Wider implications of the measure

The EU’s approach is scalable, and lawmakers in the US brought awareness to the topic as recently as this summer. Widely enacted e-waste reduction and consumer protections — not to mention corporate accountability — have powerful implications.

Further, the action paves the way for tighter regulation. This relates to labeling, consumer misdirection and unethical revenue generation by technology and electronics companies.

Looking to the future

With such support, the measure is expected to pass with final council approval this summer. It’s a landmark move and one with big — possibly international — impacts on the environment, economy and consumer autonomy.