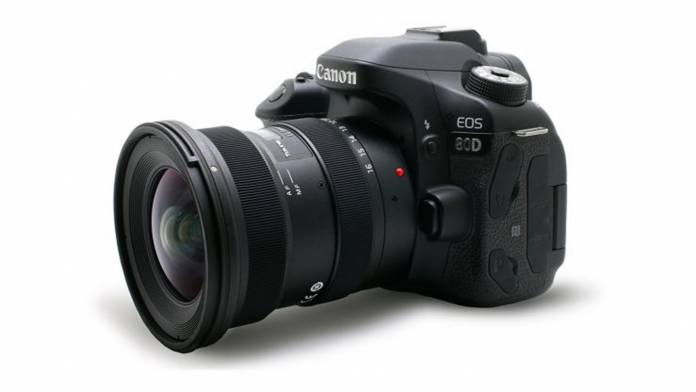 Tokina recently announced the atx-i 11-16mm f/2.8 CF lens. It’s the third version of this lens and packed with some of the same features from the past along with some new features.

The new model retains the same 11-16mm focal range as past iterations. It has been designed for APS-C sensors, so it’s fitted for APS-C DSLRs. It sports a maximum aperture of f/2.8 and can be bought in Canon EF and Nikon F mounts.

There are a few changes with the new atx-i 11-16mm. The first notable changes is in its name. It new has an “i” in its name. Tokina says the added “i” stands for “interactive”.

Its name isn’t all that’s new however. There’s also a new design. The atx-i has two aspherical glass elements and two Super-Low Dispersion glass elements. Those elements should minimize distortion, as well as deal with spherical aberration and astigmatism.

How does the atx-i 11-16mm f/2.8 CF fair against the elements? It is made with a water-repellent coating, so it should be easy to wipe away any water that gets on it.

From first impressions, it seems the lens works for video production. It has an ultra wide focal length. In addition to that, it has a fixed aperture, internal focus motors, and reportedly low focus breathing.

The Tokina atx-i 11-16mm f/2.8 CF comes in either Canon EF or Nikon F mount. Both are priced at $449. While the lens isn’t out yet, it’s expected to start shipping on November 8th.