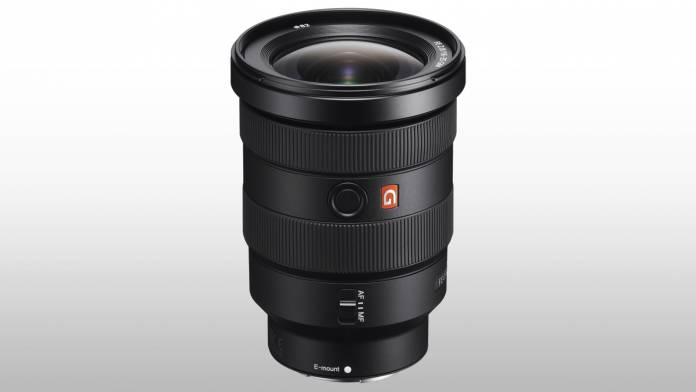 When a user attaches one of the broken 16-35mm f/2.8 GM lenses, their camera will start to malfunction. However, so far the advisory has only appeared in Japan and Sony will inspect and repair the lens free of charge.

Full-frame mirrorless Sony alpha cameras, when used with a number of the defective lenses, are malfunctioning. The issues that Sony Japan has identified are:

How to determine if a lens is defective?

You can head to the advisory page where you can input the serial number to see if your lens is affected by the recall. Sony will inspect and repair all lenses affected for free between now and March 31st, 2023.

Now, the service advisory has only been posted to the Sony Japan website. There’s no advisory posted for the English support page for the 16-35mm f/2.5 GM.