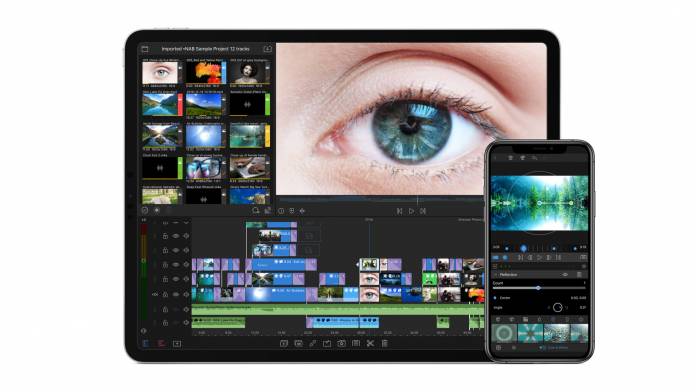 Recently, LumaFusion announced that its platform would add support for XML export to Apple Final Cut Pro X. This in turn opens up editors workflows.

LumaFusion is an iOS editing app for mobile filmmakers, journalists, pro editors, and online YouTube creators. With the XML Export feature, this will allows uses to extend their LumaFusion timeline right into desktop editing with FCPX. This allows creators to work both on the go and at home. They have the flexibility to edit on set or develop later at home.

How do you export the timeline?

To export a timeline from LumaFusion to FCPX, you hit the Share/Export menu and select “XML Project Package.” The menu will allow you to select a target location for media. You then select whether or not you want to include media in the project package. After that, you hit “export.” A .zip file is packaged and sent to the destination of your choice. It will then be ready to be opened directly in FCPX.

There is a lot to the LumaFusion app. According to the company, the app has “earned its reputation among content creators, filmmakers, and professional editors alike due to its extensive feature set.” Let’s take a look at what those features are:

You can get LumaFusion now in the App Store for $29.