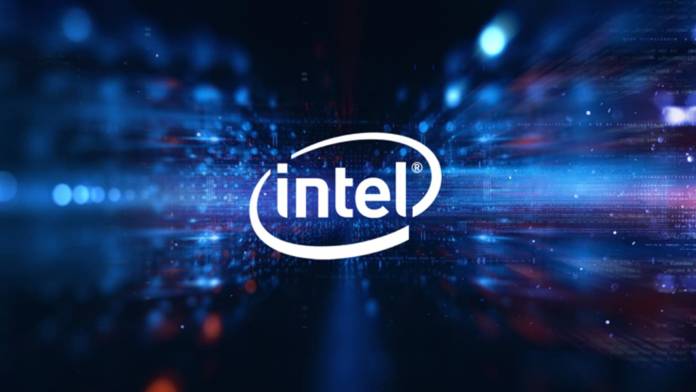 Ever wanted a 18-core processor for your desktop? Well, Intel’s newly announced 18-core Core X chip might be in reach. It will be priced under $1,000.

Are there any improvements besides price?

It appears there aren’t too many notable improvements to this new model. There are no huge clock speed improvements. The 12-, 14-, and 18-core chips do however run at a max turbo boost of 4.8GHz. Additionally, the Intel Core X CPUs have a higher Turbo Boost Max 3.0 speed. They also include support up to 256GB of 2,933MHz DDR4 RAM and 72 platform PCIe 3.0 lanes on every model.

When can we expect to see the Intel Core X chips released?

According to Intel, we won’t have to wait too long for these new chips to release. We should see them arrive in November. Conveniently, AMD is also shipping its 16-core Ryzen 9 in November as well. There should be some heated competition there. While the Ryzen option will be the more affordable path (at $749), Intel will for sure make it more competitive.