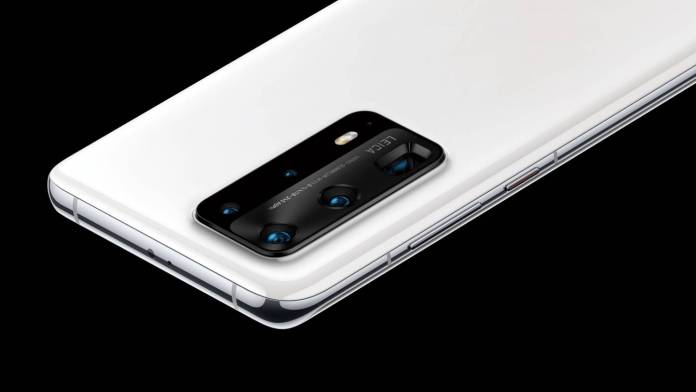 The new P40 Pro+ may very well be the “most professional smartphone camera system ever,” at least according to Huawei, the phones’ developer.

The most notable feature for this phone is, without a doubt, its camera, which boasts a five lens camera with a 100x zoom capability. The camera is a key selling feature for the phone, making it comparable to the Samsung Galaxy S20 Ultra. However, the phone doesn’t contain Google apps because of US trade restrictions.

Let’s take a close look that the phone’s main feature: its “Ultra Vision” Leica camera. It features a 1/1.28-inch sensor and combines pixels to a size of 2.44μm. As for the camera’s primary sensor, it supports Full Pixel Octa PD AutoFocus and an RYYB color filter. Additionally, Huawei claims the camera’s focus works in a variety of lighting conditions.

So, we keep talking about the camera. Now let’s talk about the phone’s video shooting capabilities. Huawei says the P40 Pro+ will shoot superior video with a “40MP Ultra-Wide Cine Camera.” Its camera should be capable of shooting HDR video, 4K time-lapses and “Ultra Slow Motion” videos. Additionally, Huawei says the camera will be capable of shooting quality video in low-light conditions.

Furthermore, Directional Audio Zoom is also featured on the P40 Pro+. This feature allows users to zoom in on an audio source and amplify the sound in the recording.

The Huawei P40 Pro+ will be out in western Europe on June 25th. Its price will run for €1,399. That is just over $1,500 when converted to US currency. Note Huawei and other carriers don’t officially sell Huawei phones in the US.