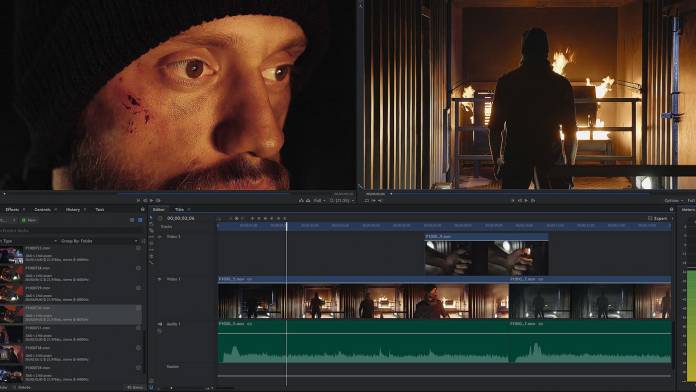 FXhome has announced a new upgrade to its Mac and PC editing and VFX software: HitFilm. According to FXhome, the HitFilm Pro 13 is a “significant” upgrade.

The new upgrade adds Foundry’s CameraTracker technology to HitFilm. It is integrated directly within the HitFilm timeline. In addition to that, there are several VFX, workflow and performance enhancements being added.

Additionally, artists can track the camera motion in 2D sequences or stills to create an animated 3D camera or a point cloud and scene linked to the solve. They can automatically track features, add User Tracks or tracks from a Tracker node and mask out moving objects.

How does it work?

Essentially, Camera Tracker in HitFilms replicates the motion of a 2D camera with an animated 3D camera. That allows artists to composite 2D/3D elements with reference to the original camera used for the shot.

You can see the full list of new features in HitFilm 13 here.

The HitFilm v13 is out now and costs $299 for a three-seat professional license. That includes 12 months of free upgrades. You can go to FXhome’s website to learn more.