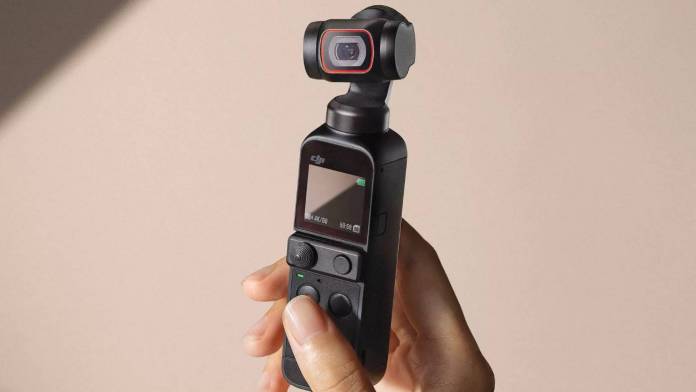 If users use the wireless microphone system from DJI, they can now monitor the audio with a pair of 3.5mm headphones. They need to have the Do-It-All-Handle and be in Pro video mode to use audio monitoring.

User can now lock the gimbal with the control stick

The DJI Pocket 2’s gimbal can now be locked using the control stick. All users have to do is press and hold the right button. The gimbal will lock itself. To unlock the gimbal, users just do the same steps as they did to lock the gimbal.

Additionally, if shooters need to capture something quickly, they can power the Pocket 2 with the camera either facing away or toward the person shooting. To have it face away from them, they have to hold the function button. To have the camera face towards them, they must hold the power button.

You can get information about the update at the official DJI website. 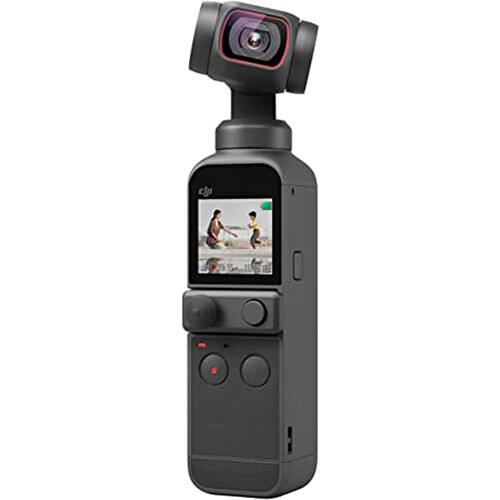