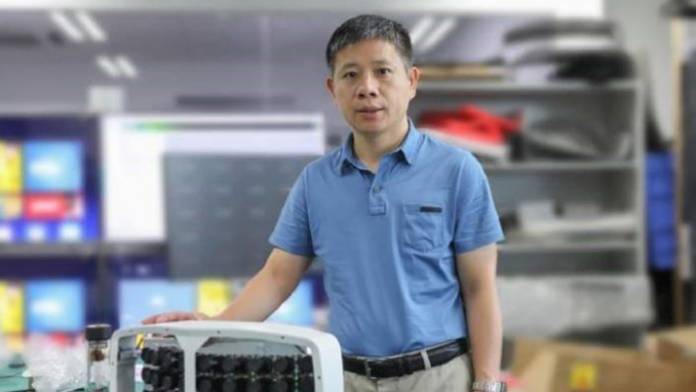 China has unveiled an incredible 500 megapixel super camera. Scientists in China claim the camera can track every individual in a huge crowd.

Now, this camera is intended to be a surveillance tool. As such, it has gotten mixed reactions. Even so, just imagine how this camera would work in the film or broadcast industry. It may be a little overkill, but at least you would never have to worry about losing your face tracking, even on faraway subjects.

Where was it made and how does it work?

The camera was designed by Fudan University and Changchun Institute of Optics, Fine Mechanics and Physics of the Chinese Academy of Sciences. It was revealed at China’s International Industry Fair last week.

So how is it able to track so well? Working with the 500-megapixel sensor, the designers integrated the camera with cloud computing tech, facial recognition software and real-time monitoring capabilities.

Will it ever be released on the market?

This camera is very powerful. It’s so powerful that it might never be released for people to use. While it would be an amazing camera of uses like sports broadcasting, instantaly tracking any player or anyone in a crowded stadium, the camera could be used in bad faith.

The camera is hooked up to the Chinese government’s database of person photos and info. And that’s just the start of it. The camera can additionally cross-reference that information with the individual it is tracking. You can see why it’s a very controversial camera. People’s privacy could be put at risk.

So while this camera would be amazing for sports broadcasting and the like, this is a surveillance camera. And there’s a lot of issues of privacy that wouldn’t sit well with many. However, the fact that China was able to make something like this is stunning and makes us wonder if there will be 500-megapixel broadcast cameras in the future.