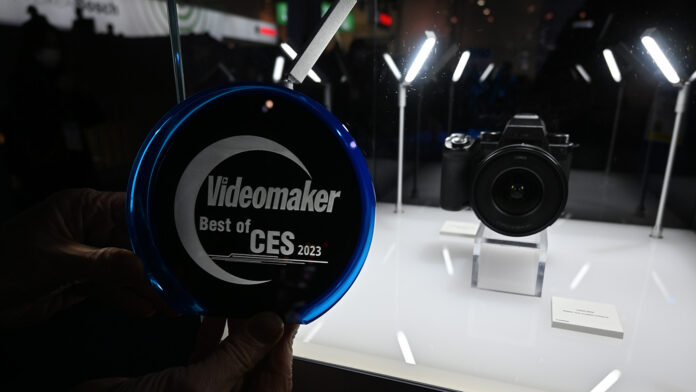 Let’s see what the Panasonic LUMIX S5IIX has to offer.

Both the S5II and the S5IIX feature a new 24.2MP CMOS sensor and L2 technology image engine. With twice the processing speed of the LUMIX S5, these new cameras can capture video at resolutions up to 6K at up to 30 frames per second. For stills shooting, the cameras support burst shooting at up to 30 fps. High frame rate recording is also supported at up to 120 fps in 4K or 180 fps in 1080.

As for image quality, both cameras promise more than 14 stops of dynamic range in V-Log and offer real-time LUT application. The S5II and S5IIX also feature enhanced dual-native ISO for improved low-light performance. In addition, both cameras can record 10-bit 4:2:2 video in UHD or 4K.

Why the LUMIX S5IIX stands out

Here’s where the cameras start to differ. The LUMIX S5IIX supports RAW video output out of the box, but this functionality is available as an optional upgrade for the S5 II. The S5 II X also supports USB-SSD recording along with ALL-Intra and ProRes recording. In terms of connectivity, the S5IIX supports wireless and wired IP streaming.

Design-wise, the camera is the first LUMIX camera to feature a blacked-out body. 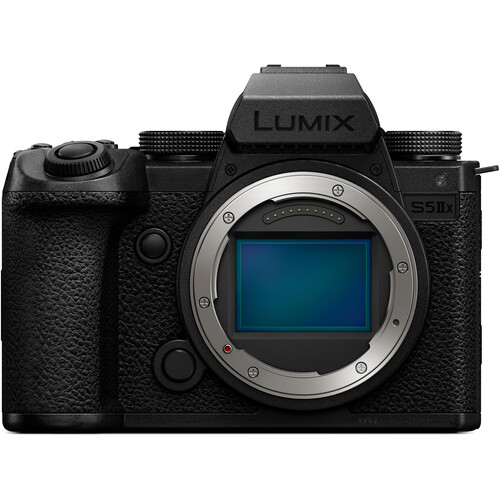 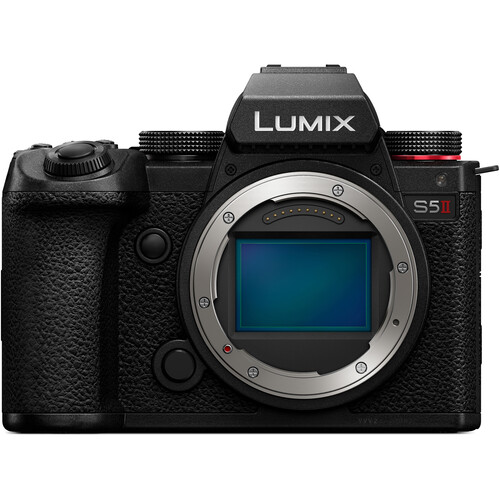