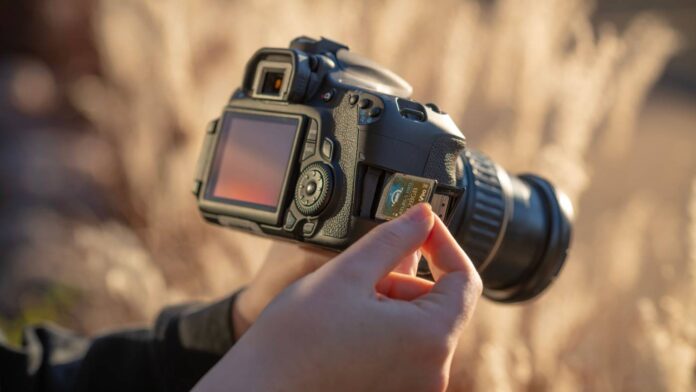 To start us off, we have the OWC Atlas S Pro. The Atlas S Pro offers incredibly fast 276MB/s write and 290MB/s read speeds. This should be fast enough for professionals to store huge photos, burst sequences and 8K videos. Also, OWC claims the card’s pseudo-Single-Level Cell (pSLC) flash memory delivers up to 10 times higher durability than the standard.

Next in the OWC Atlas Series, we have the OWC Atlas Pro and OWC Atlas Pro Ultra. They CFexpress Type B memory cards built with a rugged design and OWC Beyond Fast. They’re capable of 1400MB/s speed for rapid-fire burst mode and high resolution 8K video capture. They also can deliver up to 1500MB/s write and 1700MB/s read peak speeds. This makes for smooth 8K capture.

OWC’s Atlas FXR is the smallest Thunderbolt CFexpress card reader to date. With it, you can transfer video forage and photos on the go or in the studio to practically any Thunderbolt or USB port-equipped computer or tablet. Not only that, it delivers these files at over 1500MB/s.