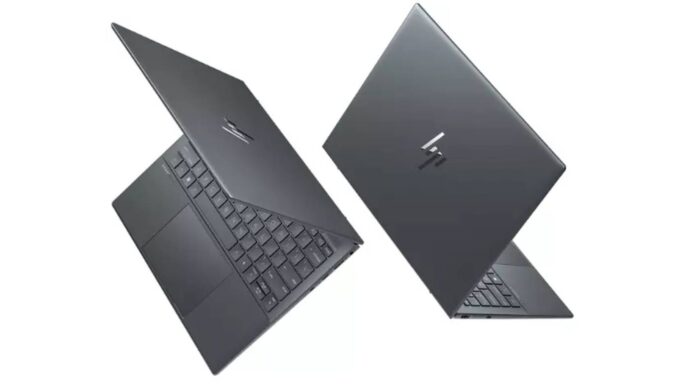 This week at CES, HP put the focus on work-from-home utility and hybrid work environments. The new HP ZBook Firefly G9 and HP Elite Dragonfly G3 laptops are no exception.

“Hybrid changed everything. We now have more freedom to be productive and creative from anywhere,” said Alex Cho, president, Personal Systems, HP Inc. “Our hardware, software, and solutions innovations deliver the experiences needed to thrive in a hybrid world, providing the power to blend our most productive environments for work and creativity with our most inspired ideas.”

HP bills the new ZBook Firefly G9 as the most mobile of the ZBook workstations. It aims to deliver professional performance along with an AI-enhanced webcam and a color-accurate HP DreamColor display.

Inside, the Firefly G9 offers next-gen Intel Core processors, NVIDIA graphics, and up to 64GB of memory. According to HP, this should allow users to open large files and run pro apps simultaneously for speedy multitasking and productivity.

Focusing on the flagship Elite Dragonfly G3, it weighs in at under 1kg and features 12th Gen Intel processors. Offered in Slate Blue or Natural Silver, the lightweight laptop[ features a 13.5-inch clamshell design with a 3:2 aspect screen ratio.

The HP Elite Dragonfly G3 and ZBook Firefly G9 are both expected to be available in March 2022. Pricing will be announced closer to product availability. For more information, visit hp.com.