Blackmagic Design’s ATEM switchers have been very popular with video makers working on multi-camera live broadcasts and streaming events. However, one downside has been that the devices used consumer HDMI inputs rather than SDI. SDI connections are preferred in professional use as the plugs have a locking design, and the SDI signal can be run over much longer cables. Blackmagic Design has clearly been listening since it’s now launching a range of ATEM SDI switchers. So, what do the new models bring?

As with the HDMI ATEM version, Blackmagic Design has launched three models of ATEM SDI switchers. The ATEM SDI and Pro ISO models have four SDI inputs, while the ATEM SDI Extreme ISO model has eight SDI inputs. You can connect multiple cameras for different views of the event, and all of the SDI inputs feature standards converters and re-sync. This means the video sources will resync to the switcher, even if they operate at different video standards. In addition to the SDI inputs, there are extra microphone inputs, USB for webcam and multiple SDI “aux” outputs for program video.

The switchers have controls for selecting and switching between video sources, video effects and transitions. There are also buttons for audio mixing. The Pro ISO and Extreme ISO models have buttons for recording and streaming control. In addition, the ATEM Software Control app unlocks the hidden power of ATEM SDI and allows access to even more features in the switchers.

If you connect the ATEM SDI models to your computer via USB, the switchers are seen as a webcam. This means you can use them with just about any web streaming or conferencing software you like. In addition, the Pro and Extreme models feature a built-in hardware streaming engine for livestreaming via their ethernet connections. This means you can livestream to YouTube, Facebook and Twitch in better quality, without dropped frames, and with simpler settings.

The Pro ISO and Extreme ISO models support direct recording of their streaming data to USB flash disks. You can also edit your live event as the switchers can record multiple video streams, including clean feeds of all inputs and the output program simultaneously. In addition, the ISO models save a DaVinci Resolve project file so that you can open your live production as a video edit. All cuts, dissolves and media pool graphics are loaded so you can fine-tune or completely change your live edit.

The ATEM SDI Pro and Extreme models include a professional Multiview so you can see all your video inputs, preview and output program on a single SDI monitor. The ATEM SDI Extreme model also includes four upstream chroma keyers. This means you can build a virtual set for up to four cameras.

Blackmagic Design’s HDMI ATEM models have already proved to be very successful. Now the new SDI models make the ATEM’s portability and feature set available to users working in a professional SDI environment. As such, they are sure to be very popular. The range of models also means that there’s an ATEM SDI switcher for all levels, from new users up to full production suites.

The new Blackmagic Design ATEM SDI switchers are available now. The ATEM SDI retails at $345, the Pro ISO at $795 and the Extreme ISO at $1,495. 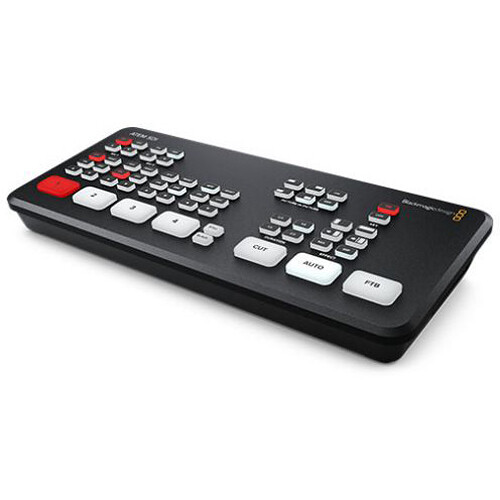 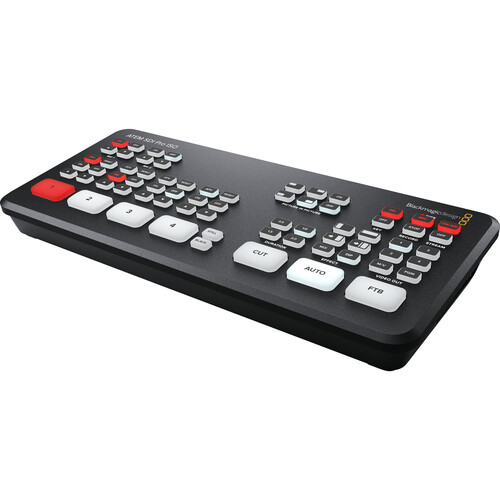 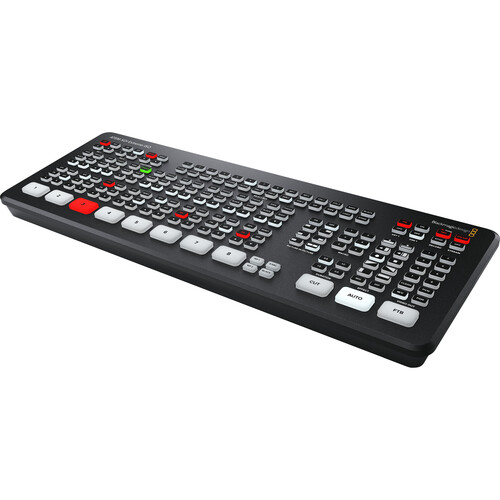