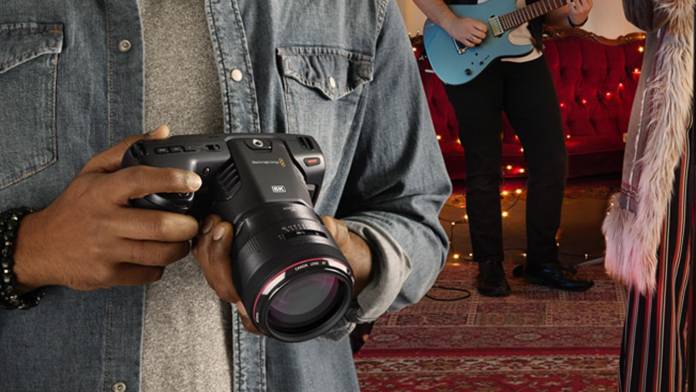 While the update does add features to the Blackmagic Pocket Cinema Camera 6K, it mainly focuses on the 4K version. That isn’t to say though there isn’t anything notable being added to the 6K version. Let’s get into what’s being updated for both cameras.

Here is what the Blackmagic Camera Setup 6.6 adds to the BMPCC 6K

You can download the Blackmagic Camera 6.6 update through Blackmagic’s support page. It will be half-way down the page. It will read “Latest Downloads.” The update is completely free.