We talk to accomplished gaffer, Michael Walsh about what it’s like to handle the lighting for some of hollywood’s biggest movies. Michael has worked on countless projects, maybe the most commonly known being Dawson’s Creek, Any Given Sunday, Equilibrium, Tears of the Sun, Monster, Pirates of the Caribbean, Spiderman 3, and the list goes on and on. He’s now mostly retired and we’re happy to say, also writing the occasional article for Videomaker.

Listen on iTunes
Listen on Spotify 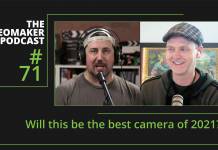 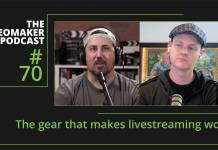 The gear that makes livestreaming work